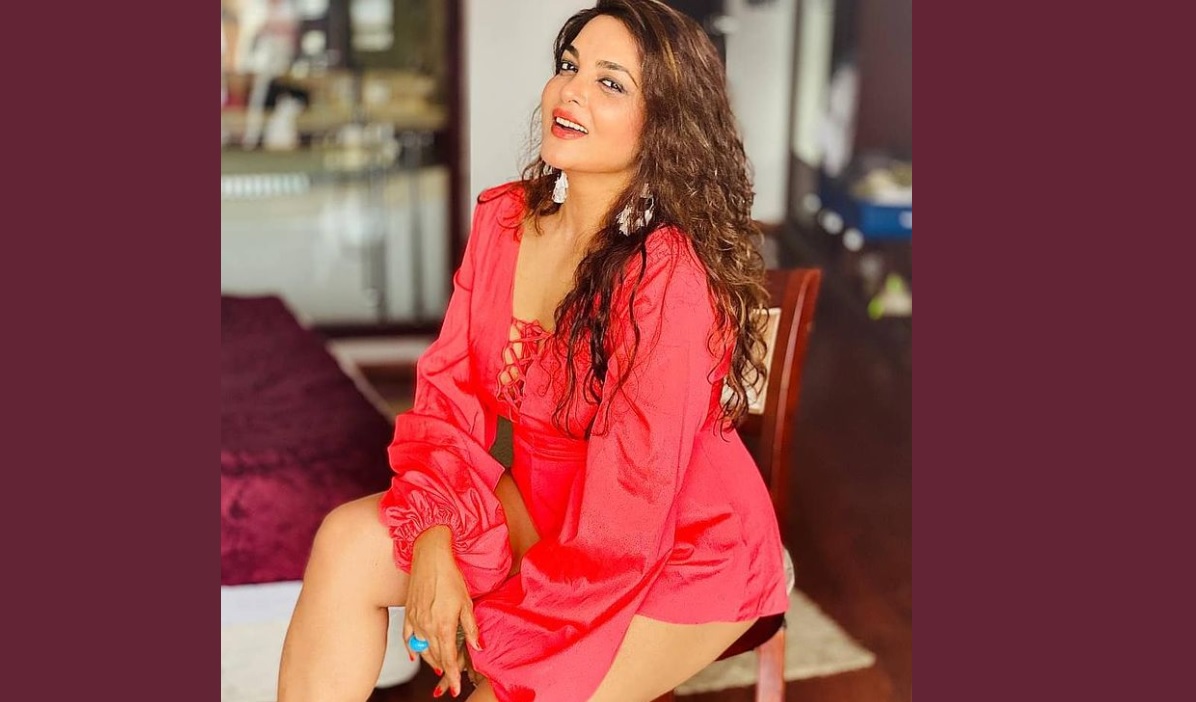 Dhadkan is the new and upcoming show on Indian television network. The show is going to be a telecast of a popular channel Sony Entertainment Television. There is another actress who bags a role in the show Tanu Vidyarthi.

Tanu will be a part of the show in an important role in the show. She is popular for her roles in the webseries like Thalaivaa, Chillar Party, Maharani and many more.

Krishna Verna will be in a pivotal role in the show. The other star cast of the show includes Shivali Thakur, Ashwin Mushran, Vishal Aditya Singh, Nakul Ghanekar.

The other people joining the star cast of the show is Vindya Jain, Jaywant Patekar, Nishant Singh, and Rajesh Kamboj.

Dhadkan is going to be a story that will be based on the doctors and hospital. The way they save lives of patient and how doctors are co-operative in emergency situations. It is going to be a full pack entertainment and fun.

The show will be a telecast of the popular channel Sony TV. The promo and streaming details are yet to be out by the makers.

You can also enjoy the streaming of the show on the digital platform. The OTT platform that will be streaming the show is the Sony Liv app.

The makers will soon be launching the teaser and promo for the show soon. We will be updating you with the details about the show and upcoming plots for the show here on this page.