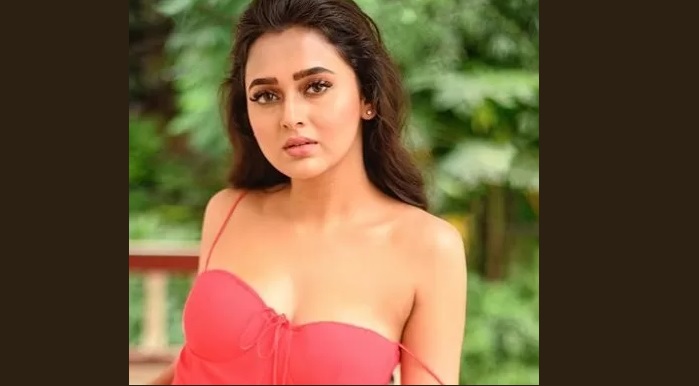 Tejasswi has recent won the popular show of Indian Television Network. She is the winner of Bigg Boss 15 which is one of the hits and most controversial show on television.

The actress lifts the winning trophy of the show along with the cash prize of Rs.40 Lakhs. Not only this she immediately bags one of the most hit show Naagin Season 6.

Yes, you read it right! Tejaswwi will be playing the lead role as Naagin in the show Naagin 6.

It was one of the biggest revelations on the sets of the show during the Grand Finale. The next Naagin for the Ekta Kapoor’s show will be none other than the Tejaswwi Prakash.

She is all set to be a part of the next big show Naagin which has a huge fan following. It has been one of the most successful shows since the season 1.

There have been most popular actresses who has been the Naagin’s in the show.

Naagin 6 is going to be a telecast of the popular channel Colors TV. The show will be airing on the Colors TV and also on the Voot app.

Tejaswwi Prakash will soon be a part of the show as a new Naagin for the season.

For more recent udpates about the Indian entertainment industry and more audition details stay tuned with us…!!