Tejaswwi Prakash Is Not the Shesh Naagin!: Naagin 6 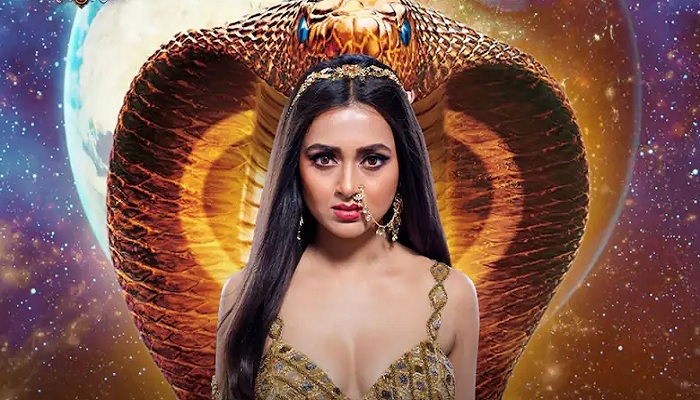 The Sarvasheth Sheh Naagin for the show is the Mahek Chahal. She takes it to her Instagram handle where she makes an official announcement of being a part of the show.

She also reveals her official look for the show where she is seen as the Sarvasheth Sheh Naagin.

Tejasswi Prakash and Simba Nagpal are going to be the lead roles for the show. They will be a part of the show as the leads.

The show will be airing on the television screens soon this February 12, 2022.

Basant Panchami episode for the show will be airing soon for the show. It will be starring Surbhi Chandna, Anita Hasaanandani, Krishna Mukherjee, Pearl V Puri, and Adaa Khan.

The new season of the show will be having Tejasswi Prakash, Simba Nagpal, Manit Joura, and Mahek Chahal in the pivotal roles of the show.

Naagin 06 is going to be a telecast of Colors TV. The show will be airing on the television screens soon.

You can download the app on your IOS and Android devices and enjoy the streaming of the show.

The show is going to be a telecast of the Balaji Telefilms. The banner has given us many hit and popular shows to date.

A few to name shows of the banner are Kundali Bhagya, Kumkum Bhagya, Mollki and many more.