Tejaswwi Prakash on working in Naagin 6 and Bigg Boss 15 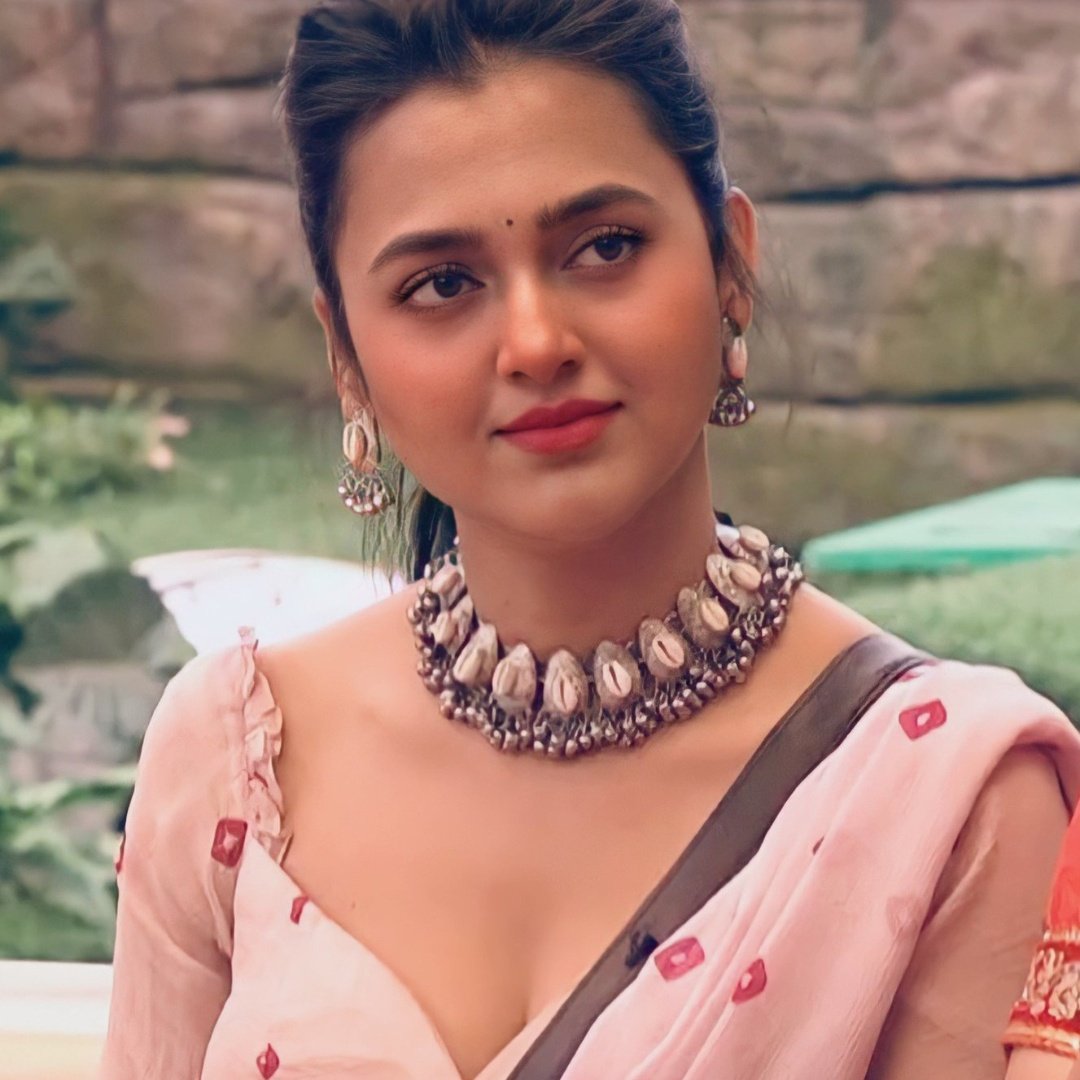 Tejasswi Prakash is plaing  the new Naagin in Naagin 6, and she has received mostly positive feedback thus far. She stepped up for the show while still on Bigg Boss 15, and shortly after winning the reality show, she got the supernatural show to capture the hearts of those who watched her.

Tejaswwi Prakash on working in Naagin 6 and Bigg Boss 15

In an exclusive interview with Indiaforums, Tejaswwi shared her feelings on working in hit tv shows like Naagin 6 and Bigg Boss 15. She said “Of course, there is a lot of pressure and I really want to make everybody proud of me. Naagin was a massive way for me to keep entertaining the audience, and be in front of them, and making it worth their while. Naagin has not just given me a big opportunity as a performer, but the biggest opportunity it has given me is that I am now able to be on screens and in front of the audiences that has loved me.”

And She added that ”Bigg Boss 15 has been a fresh start, which is why I will make significantly different work judgments in the future than I did previously. I want this journey to be a better one, so I want to be certain of what I’m doing. It’s as if I’m embarking on a new adventure, and it’s also how I’ll proceed. Bigg Boss has given me a fantastic lead, and I’m hoping to develop the’sadbuddhi’ of making good judgments and working hard so that good things come my way in life.”

Stay tuned with us to get the latest updates from the new tv show. Also, don’t forget to check out the audition updates of upcoming television reality shows.