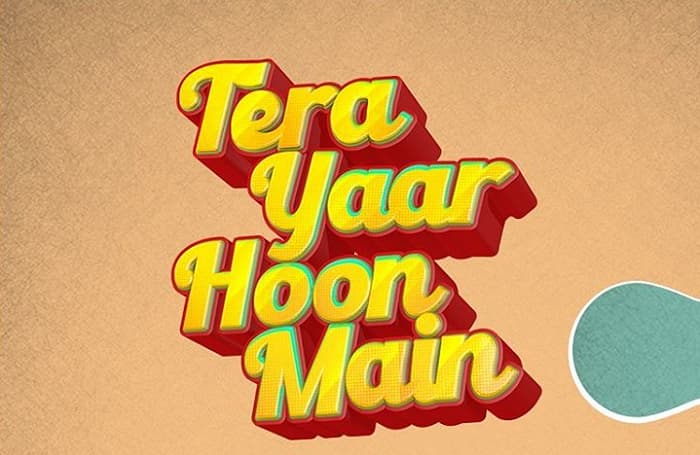 SAB TV is one of the popular TV shows Tera Yaar Hu Main is going to go off air very soon. The TV show is well-loved by fans. So it is quite shocking that it will be halted suddenly. check out complete details about it below. Also, find out why the TV show is going off-air.

SAB TV Tera Yaar Hoon Main was release date on 31st August 2020. the tv show has a very entertaining and heartwarming plot. The plot of the show is set in Jaipur. The plot of the show features the bond between father and son. It showcased how a father can do anything to get close to his son and to be his best friend.

According to sources, SAB TV Tera Yaar Hoon Main will be replaced by their upcoming TV show Sab Satrangi. The tv show is going off-air because of the new upcoming projects of the channel. It is expected that they will release their last episode in the month of January.

Sab TV’s Sab Satrangi is going to be a Slice Of Life TV show. and it will have a very unique and fresh plot. Mohit Kumar is going to play the lead role in the show.

SAB TV is also launching new shows titled as Good Night India and Guldasta. Both of these shows will release in a few weeks.