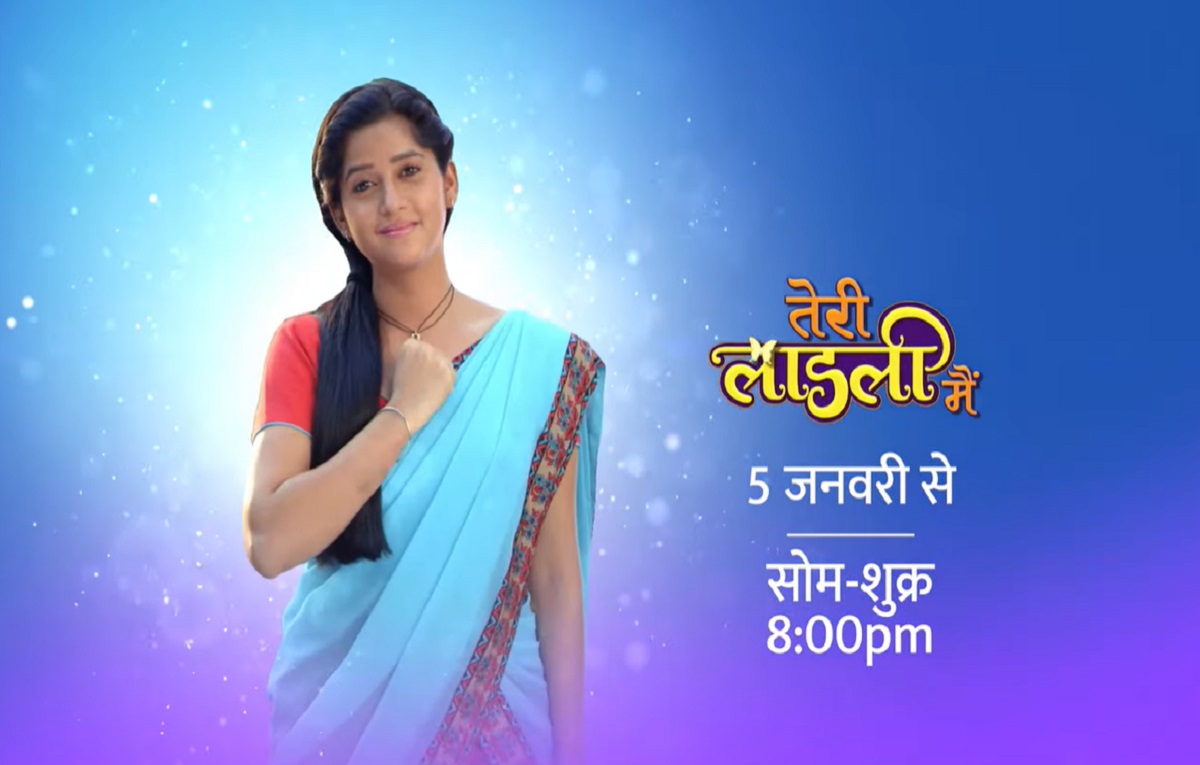 Teri Ladli Mein is the upcoming show on Indian Television Network. The show is going to be a telecast of Star Bharat.

The show will make its grand premiere this New Year. Teri Ladli Mein will start on January 5, 2021.

The show is going to have a unique story line. As per the promo shared by the channel the synopsis to the show states, “dusri beti ke aane ki khushi, mayusi mein kyu badal jaati hai? “

Which means why does the happiness of the second daughter coming into the house turns into disappointment?

The show is going to have an exclusive star cast. The show has starring Mehul Nisar, Anshu Varshney, Hemangi Kavi, Neena Cheema.

The other cast members of the show are going to be Pankaj Singh, Vivaan Singh Rajput, Rudra Kaushik.

The promo of the show seems to be very promising and hope to bring up a new message this time.

Star Bharat has been successful to bring new shows and entertaining concepts to its viewers. Do not forget to watch this show only on Star Bharat.

You can also watch the shows of Star Bharat on the digital platform Disney+ Hotstar.