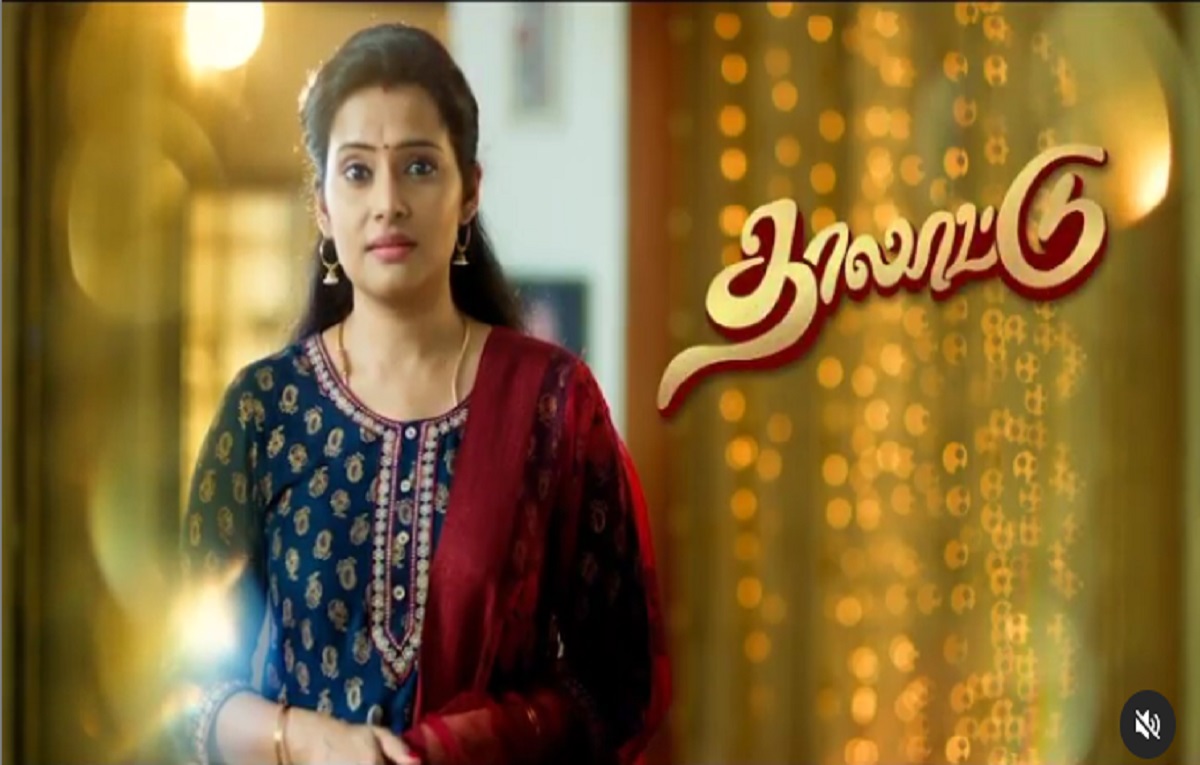 Thalattu is the upcoming show on an Indian television network. The teaser of the show is out now and seems to be very promising.

Thalattu is a Tamil show telecasting on the television screens soon. The lead cast of the show shares the teaser video of their show.

Sruthi will be playing the female lead role in the show. She will be married to Krishna on screens and they both have a son. Surthi is popular for her role in ‘Azhagu’.

The teaser of the show is out now. It seems to be very promising.

Thalattu is going to be a telecast of the popular channel Sun TV. The channel has shared the video on their social media Twitter handle.

Check out the teaser post of Thalattu by Sun TV.

The start date, promo, telecasting days, telecasting time, etc will be out soon. Till then make sure to stick around this space.

Sun TV has given us many hit and popular shows to date. The channel has made sure the entertainment quotient of the viewers remains high. The teaser of the show has coming soon written. The show is expected to make its launch on television screens soon. We will keep up updated with all the latest plots of the show.

Thalattu is the upcoming show on Sun TV.