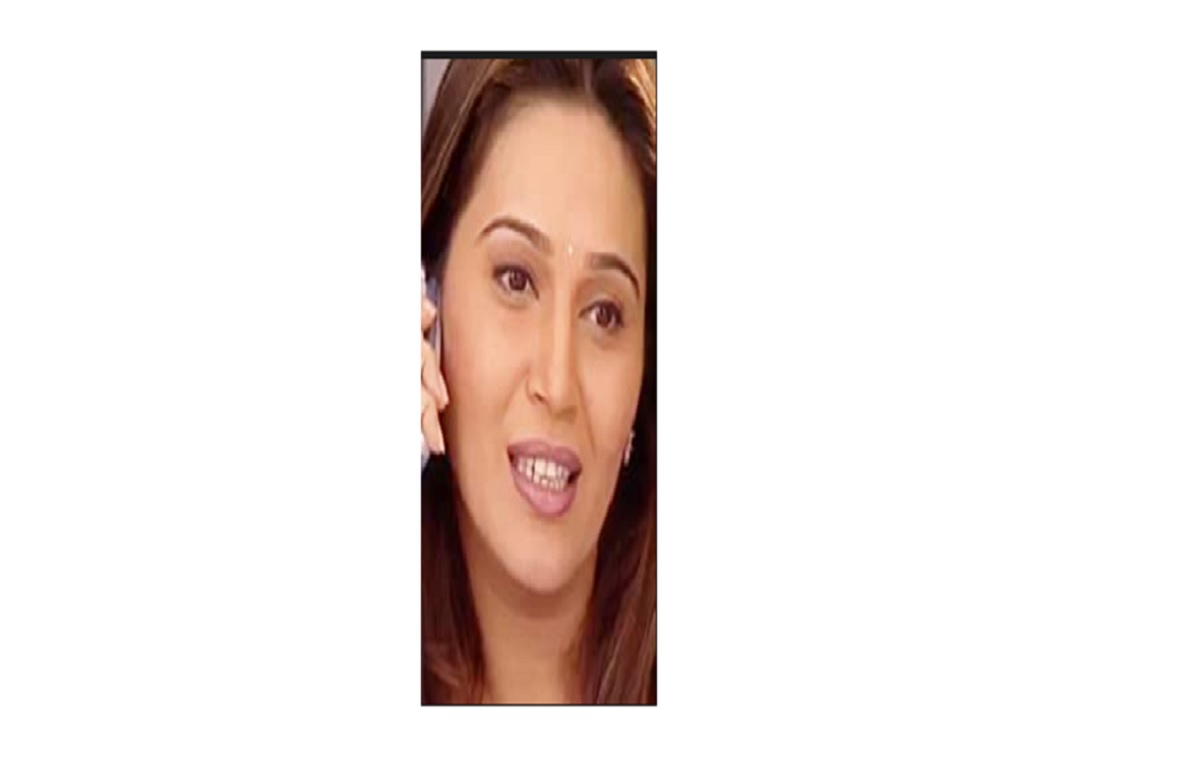 Thapki Pyaar Ki 2 is the upcoming show on an Indian television network. The show is currently under the pre-production stage where the star cast of the show is being finalized. Firdaus Dadi is going to be a part of the show.

Firdaus Dadi has been a part of many television shows and Bollywood films. A few to name details about her filmography are the Aane Wala Pal, C.I.D. (2003), Zara Si Zindagi (2005), Aahat, Gopaljee, Imtihaan, Banegi Apni Baat, Sansar.

The show is going to be a production of the Shoonya Square Productions where it is rolling the season 2. After the success of the previous season, the fans of the show are eagerly waiting for the second instalment.

Thapki Pyaar Ki might be a rollout of Colors TV once again however the details are yet to be out. The other star cast bagged for the show is the Manish Goplani, Jigyasa Sing in an important role.

Other actors who will be a part of the show in important roles are Additi Chopra, Neha Yadav, Pratish Vora. Recently Firdaus Dadi also bags a role in the show

The lead roles of the show are yet to be out along with the promo for the season. We will soon be updating you with the details of the show here on this page.

Season 1 of the show is very popular and it is going to be interesting to watch the new season. As the fans are super excited where season 1 has raised the bars high for the viewers of the show.

We will be keeping you posted with the latest plot of the show.

For more latest updates about the Indian entertainment industry and more audition details stay tuned with us.!!1