Thapki Pyaar Ki Is all set to hit TV screens with season 2! 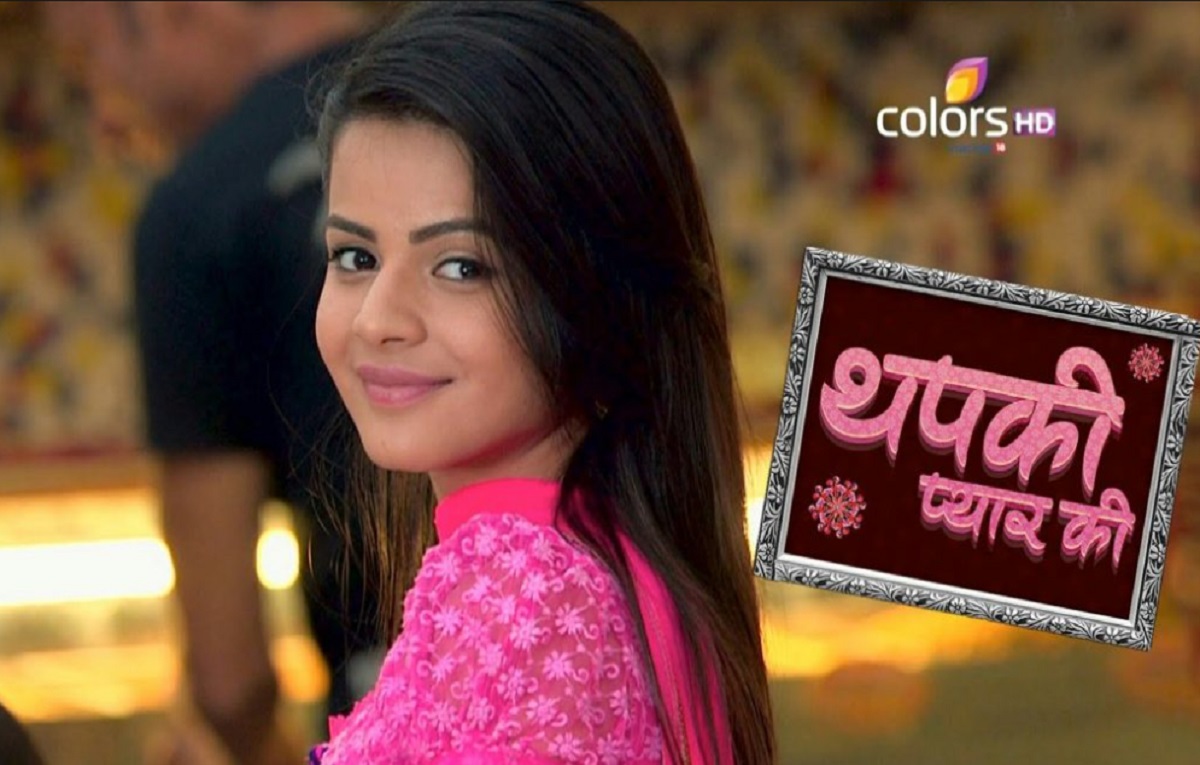 Thapki Pyaar Ki is a popular show on the Indian television network. The makers of the show are coming back on screens with season 2 of the show. The show is going to be a telecast of the popular Shoonya Square Productions. It is going to be an interesting show which will soon roll out.

The show will be a telecast of the popular channel Colors TV. Season 1 of the show was also a telecast of Colors TV. The show is under pre-production where the makers have bagged the Pratish Vora in the show. Pratish is popular for his role in the show like Apna Time Bhi Aayega, Pyaar Ke Papad, Crime Patrolm Tarak Mehta Ka Ooltah Chashma.

There is news that Arup Paul will also join the cast of the show in an important role. The show has also rope two actresses the show Neha Yadav. She is popular for her role in the show Suahni Si Ek Ladki.

Another of the two actresses is Additi Chopra she was a part of the shows like SAB TV Hero-Gayab Mode On and Guddan Tumse Na Ho Payega.

Jaya Bhattacharya will also be a part of the show in an important role. The show also has Jigyasa Singh in the important role however, details about their character are yet to be out by the makers.

Thapki Pyaar Ki 2 is going to be a telecast of the Colors TV. The show will be airing on the television screens soon as the show is under pre-production.

Season 1 of the show was a great hit it has created a lot of buzz in the viewers for season 2. After the star cast of the show is finalised the makers will be starting with the shoot and the promo for the series will be out soon.

We will soon be updating you with the details and the latest plots of the show here on this page.