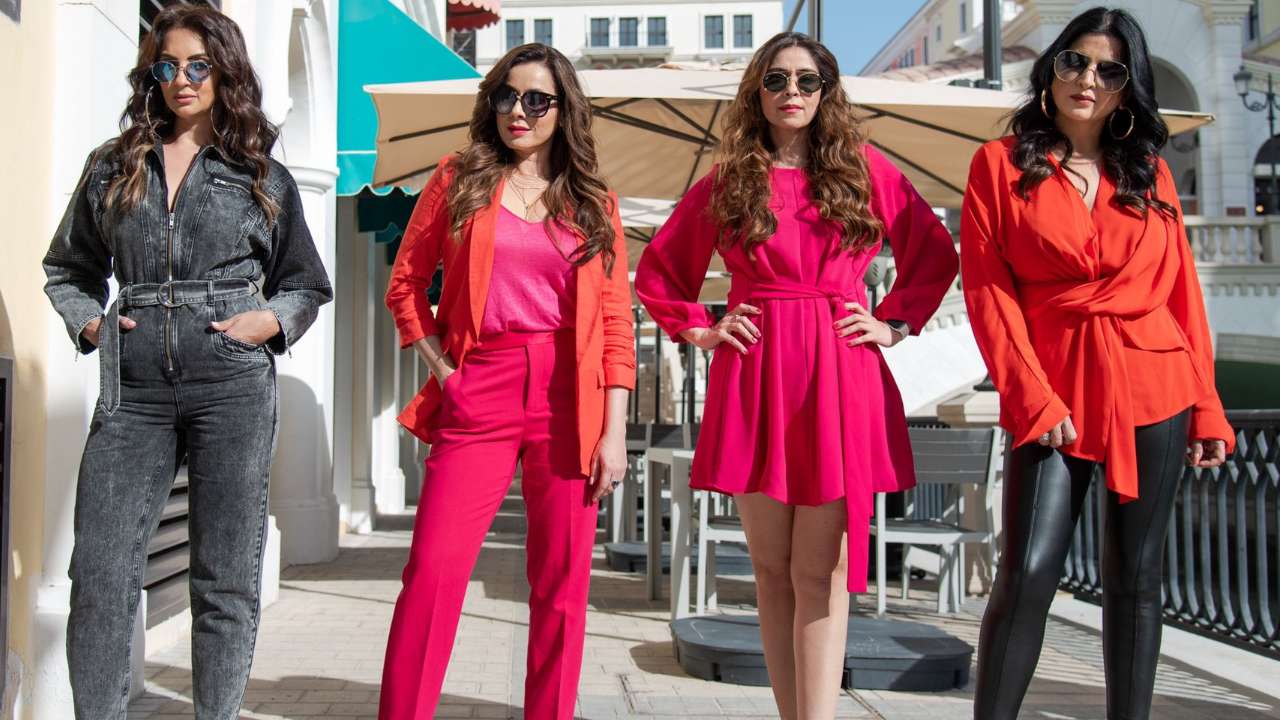 The Fabulous Life Of Bollywood Wives is one of the popular TV shows of Netflix. The first season of the show got a huge amount of positive response from fans. The TV show was definitely very entertaining. and now that Netflix is all set to come up with a new season of the reality show. The shooting for the fabulous lives of Bollywood Wives season 2 has already started. The short teaser of the show is released. So check out complete details about it below.

The idea of creating the fabulous life of Bollywood Wives has been created and inspired by the one of the popular shows keeping up with the Kardashians. The TV show gives viewers some insights into the exciting life of these superstars Wives. The first season of the show was very entertaining and are makers of the show are working on the second season of the show. It is going to be even bigger and better and full of entertainment.

Netflix has released official videos making announcements about the second season. More updates about the release date of the show will be available on the page very soon.

Stick around with us to get the latest updates from new TV shows. Also, don’t forget to check out the audition of the upcoming television reality shows.