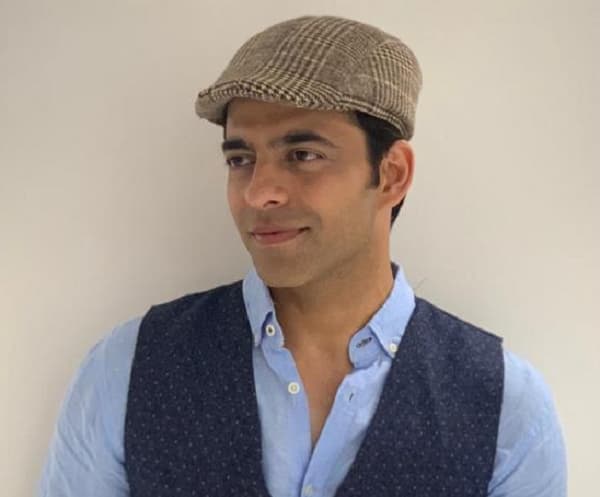 20th April 2021, Mumbai: Himmanshoo Malhotra has been a part of the entertainment industry for 15 years now. He is seen taking up some wonderful and challenging characters. In his new show Nikki Aur Jadui Bubble that airs on Dangal TV, Himmanshoo is seen playing a father and performing in front of the green screen for the first time. He says Shiv was a character he always wanted to play.

Talking about why he took the role up, Himmanshoo says, “My character is an affectionate father and a positive human being who believes magic can only be used for the good and not in a negative way. I enjoyed playing the character as the positivity and warmth come very easily on a set with kids and good creative ideas. The character also wasn’t very difficult to perform. But it was sometimes tricky to perform in front of the green screen as it was new for me and everything was mostly based on imagination.”

He further adds, “The fact I’ve never played a magician before let me take up this show. This was something I really wanted to explore. I wanted to understand how the green screen actually works and how things are created. It’s a challenge for the people to produce and direct this as well. It was a fun unit to work with and a fun show as well.”

Himmanshoo is excited for the audience to see him in this new avatar. He thanks his fans for their constant support all these years.