The Kapil Sharma Show to Shoot With A Live Audience! 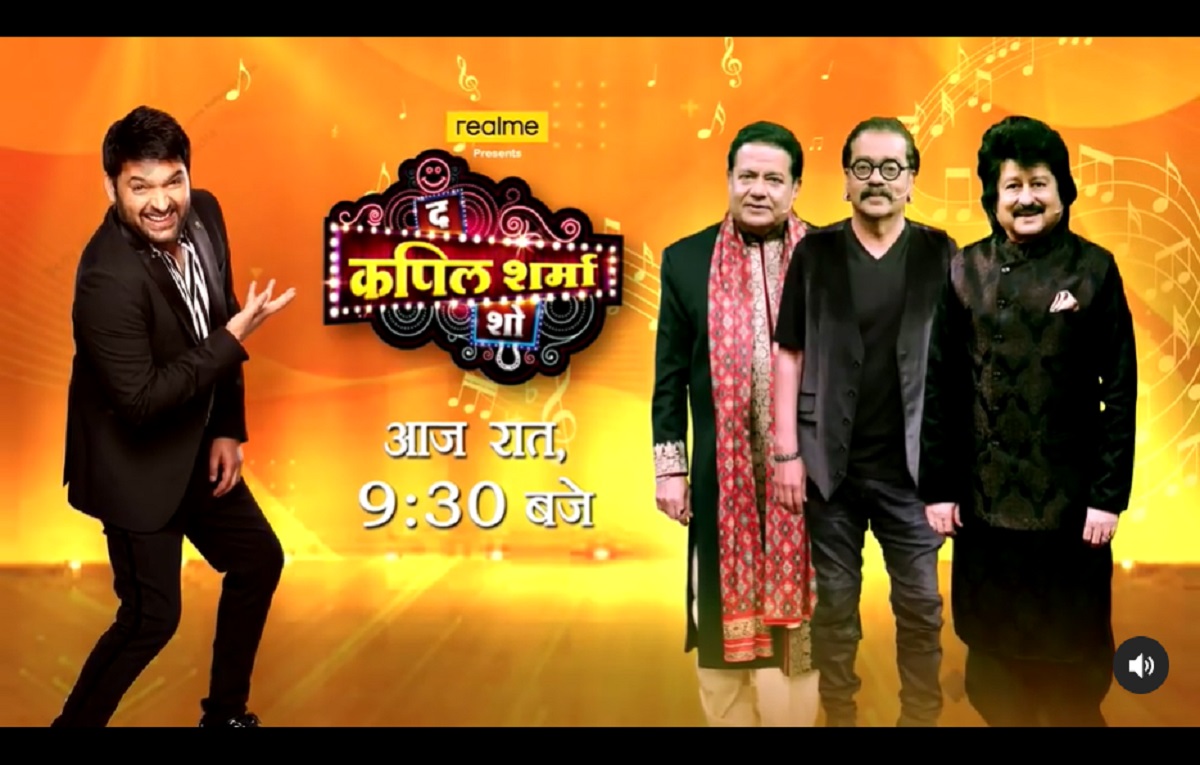 The Kapil Sharma Show is finally shooting with the live audience. Yes, you read it right. The show gets permission to shoot with fifty percent of the capacity.

So finally we will be watching the live audience in the show after a really long time.

The show was shooting so far with the cut-outs paste in the behind. But as the permission is granted the show will finally open its doors for the live audience in the show.

Archana Puran Singh shares a sneak peek from behind the scenes of the show. She is very happy to see the audience back in the sets of the show and waving once again.

Take a look at the video Archana shares on her social media handle.

The video has Archana and Hariharan speaking to one other. Where he says Archana, “Archana Ji don’t you feel you are sitting in a house of wax?”

To which Archana tells him house excited she is to watch the audience again on the sets of the show.

The cut-outs will still be there. However, they still will be sitting at a distance from each other. And all the Covid-19 safety precautions will be taken.

The Kapil Sharma Show will soon be going off-air. And the makers of the show will be coming up with another season for the show.

The show is expected to go off-air in mid of February. However, the makers are yet to announce the same.

We will soon be updating you with the latest updates of the show soon after an official confirmation from the sources.