The Stage season 4 News: How to Give Auditions in 2021, And which TV channel will Telecast? 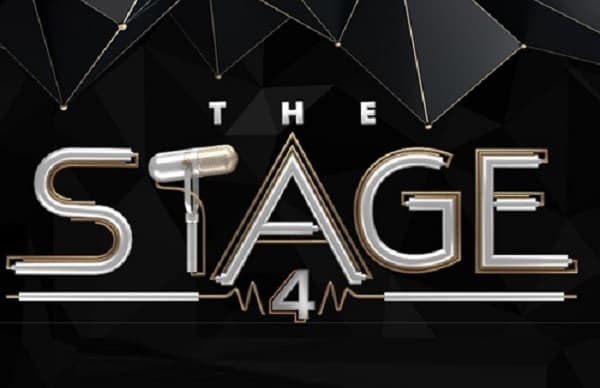 The Stage is one of the popular singing television reality show in India. The singing television reality show has successfully completed its 3 seasons and the makers of the show are gearing up for the brand new season of the show. the registration for the new season of the show will start in a few days. So, check out complete details about The Stage season 4 auditions. Also, check The Stage season 4 News 2021: Which TV Hold Broadcasting Rights?

The Stage is India’s first-ever English singing television reality show. The tv show is being produced under SOL Production. While it was broadcasted on the Colors Infinity. The upcoming season of the show will give a huge platform to all talented singers across the country.

The registration form of the show will be available on The Stage’s official website and app. You can also send your entries to the ‘[email protected]’. The registration will start in a few days. So we will keep you updated with the dates and timings.

The auditions will be open for the Solo performers, Group performers, or Duo. The stage is the right place for the singers and music lovers who are into western Songs.

The previous seasons of the show were presented by Shibani Dandekar, While Vishal Dadlani, Monica Dogra, Ehsaan Noorani, and Devraj Sayal were the judges of the show. The 3rd season of ‘The Stage’ was won by Siddhant Sharma.

Since the pandemic is going on, The auditions of the show will take place virtually. More details about the Colors Infinity Stage will update on the page very soon.

Stick around with us to get the latest updates from new tv shows. Also, check out the audition updates of upcoming television reality shows.