The Talk Show ‘Movers And Shakers’ To Come Up With a New Season! 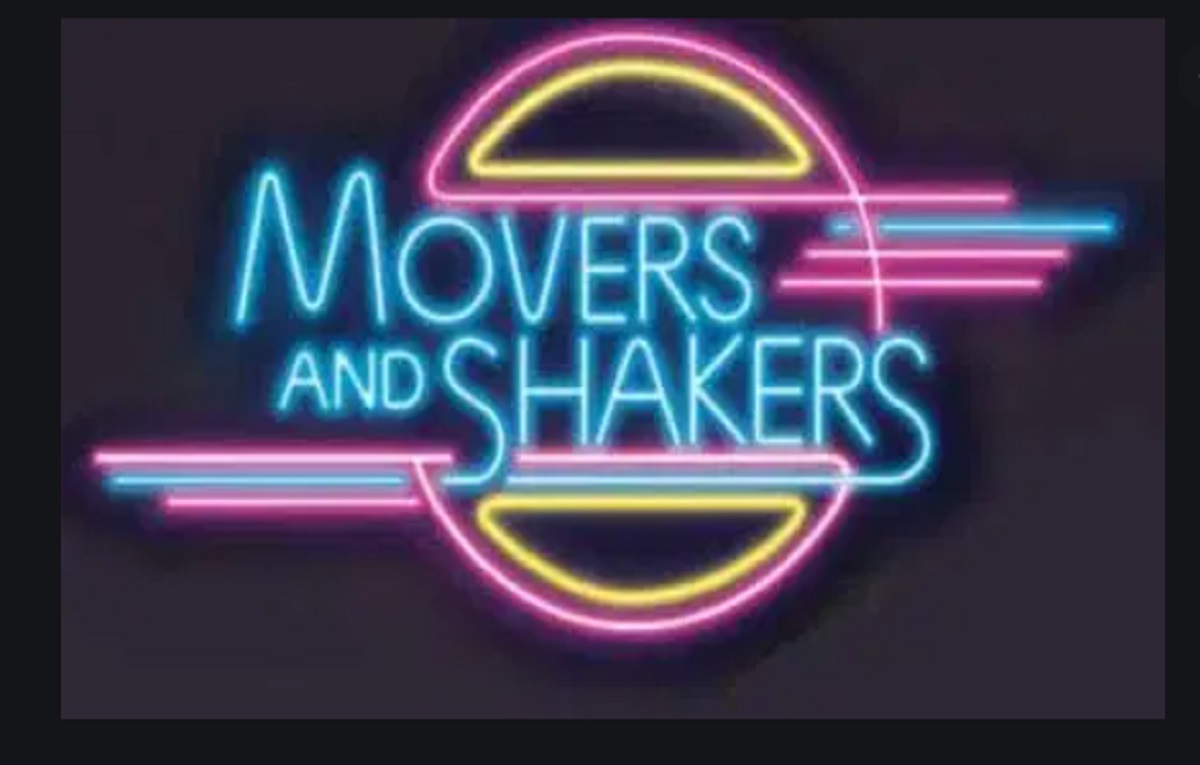 It is a popular late-night talk show which aired on television. The popular face of screen Shekhar Suman was the host for the show back then.

He is popularly known as the Amitabh Bachchan of the television industry. Shekhar Suman speaks, “Initially I was stupid enough and I used to resist, I never liked the fact that I was being called Amitabh Bachchan of television. I said, I have my own identity and I am trying to carve a niche for myself. But I realized how stupid I was.”

Further, he adds, he was getting the greatest compliment. Amitabh Bachchan is synonymous with anything that’s best in the world and best in everything. Everybody was trying to compliment him, and he is extremely apologetic about the fact that sometimes he thought people were getting on his nerves calling him that, and he got angry.

But his sincere apologies to all of them. he now thinks that was one of the greatest compliments that he got.

The releaser date, time, telecasting channel, telecasting schedule, etc is to be out by the makers. We will soon be updating you with the latest development about the show soon here on this page.