This Actor will play the lead role in the Zee Marathi Karbhari Laybhari: check out the first promo for the show 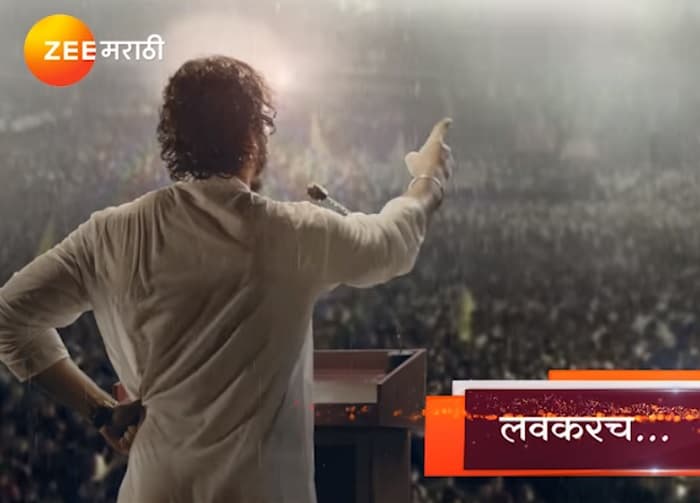 Popular Marathi actor Nikhil Chavan will be playing the lead role in Zee Marathi’s highly anticipated TV show. He will be coming up with a completely different character and new look. The actor has gone through a major transformation. His fans are extremely excited to see in Zee Marathi new TV show.

Nikhil will be seen in the role of a powerful leader. Nikhil Chavan was last seen in Zee Marathi’s popular daily soap Opera Lagir Zal Ji. He played a key role in the show. Apart from TV shows, he has been part of many movies and dramas.

Along with Nikhil Chavan, Anushka Sarkate will be playing the female lead in the show. While Supriya Pawar will be seen in the key role.

Zee Marathi has always entertained an audience with exciting and innovative TV shows. Now the channel will be launching a new TV show Karbhari Laybhari. It will feature an interesting love story and politics.

The tv show will be on air in a few days. More details about it will be available on the page very soon.