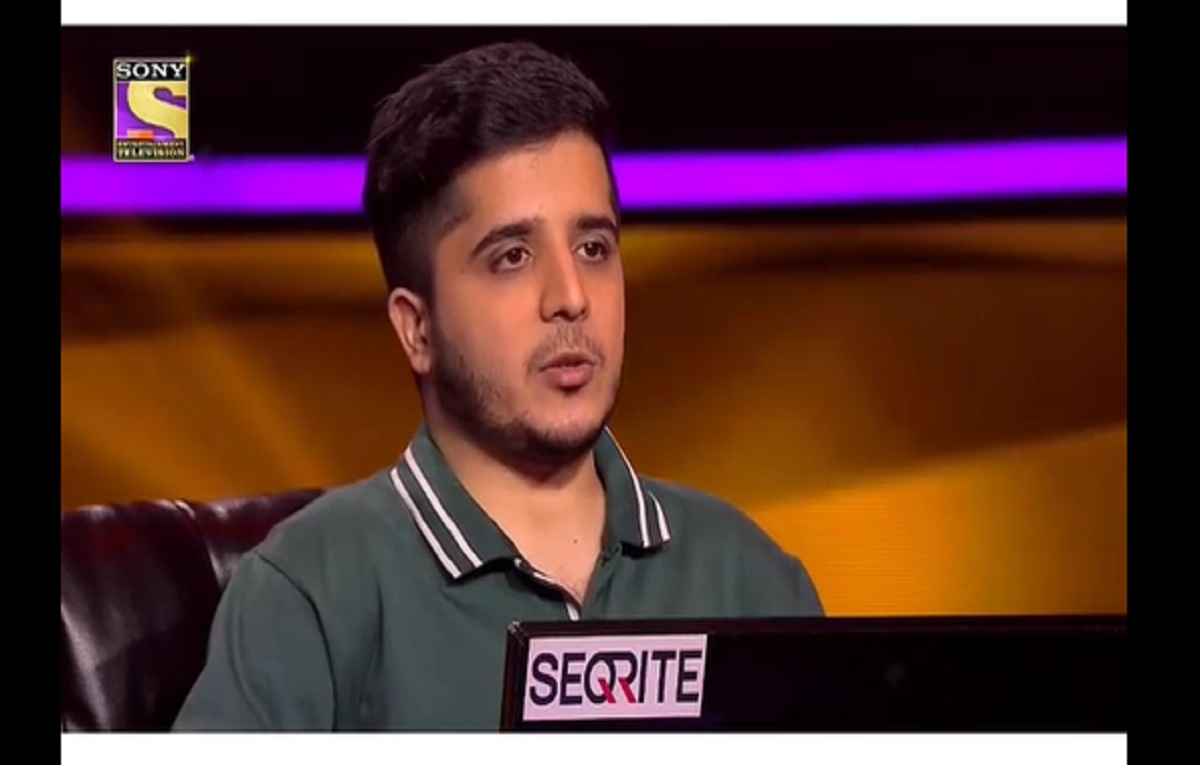 He also mentions that his favourite film is Mohabbatein. He learned styling from Amitabh Bachchan and he learned romance from Shah Rukh Khan.

Amitabh Bachchan the host of the show was very thankful to Ankush Sharma for all the comments and his gestures towards him. Even he says he enjoys watching films of Shah Rukh Khan.

Ankush Sharma belongs to Jammu and Kashmir. He played well in the game show and bagged a cash prize of Rs. 25 Lakh in the game.

However, later on, he decided to quit the show. Ankush shares about his upbringing and the difficult situations he has to come across.

He was diagnosed with rickets as a kid and had to come across many problems and struggles in life due to the same health issues. He wishes to give a house to his parents.

He also shares about his love, to which Big B appreciates him for his will power. And he also requests the mother of his girlfriend to agree with their love and let them get married.

Kaun Banega Crorepati is a quiz game show which telecasts on Sony Entertainment Television. It is one of the popular game show host by Amitabh Bachchan.

The show has a huge fan following and it is telecasting on Indian television network since 2000.