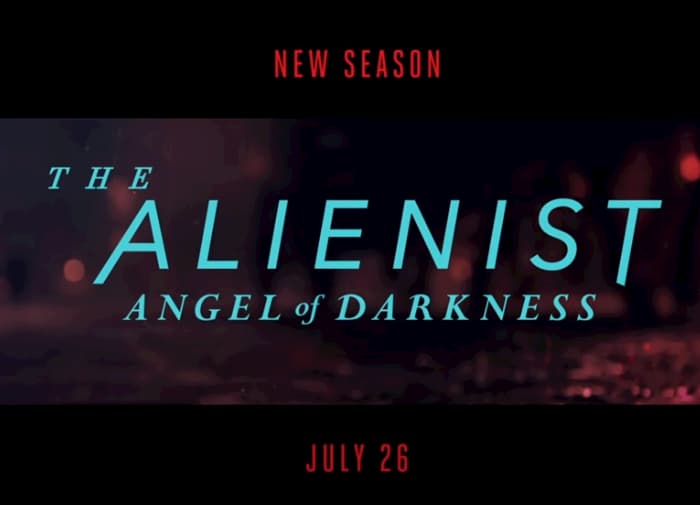 The second season of the alienist is based on Carr’s book sequel The Alienist: The Angel Of Darkness. In the upcoming season, we will see Dr Lazslo Kreizler reunites with the newspaper illustrator John Moore and detective Sara. The trio tries to solve the new case and introduce new forensic techniques in the journey.

In the upcoming season, we will see Dr Lazslo Kreizler, John Moore and Sara Howards try to solve a series of brutal child murders in the 1890s in New York.

The Alienist Season 2 will release in 19th July. The show will also release on the TNT in the USA. UK release date of the Alienist has not out yet. So stay tuned here for more updates.

Cast of the ‘The Alienist season 2

The upcoming season of the periodic drama will feature some new characters. While it will also feature characters from the previous season. Many talented actors are going to be part of The Alienist season 2.

Stick around here to get the exclusive updates from the entertainment world. Also, don’t forget to check our audition updates of the upcoming reality televsion show.