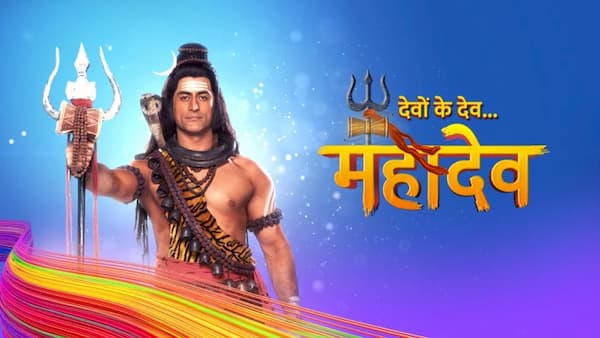 The TRP ratings for Week 20 are out now. As we all know the quarantine period and there is no telecast of the fresh new episodes of shows. Channels are coming up with new ideas to keep the audience entertained during these tough times. Check Which TV show TRP Rating Chart Weekly on Top.

Shri Krishna is a very older show which started it re-running on television during the lockdown. The show started on Doordarshan channel and to a great surprise it is on the top charts of the TRP ratings now. With the top position in the TRP charts the show has 5.0 points.

Mahabharat is a older show which telecasted on Star Plus earlier. Channel started re-running of the show during the lockdown.

As the currently running show were short of the fresh new episodes of the show. So the channel has come up with the idea to re-run the older popular shows of the channel. Holding the second position in hand the show has 3.6 points in the TRP charts.

Vishnu Puran is again a telecast of Doordarshan. The show is re-running on television and is one of the popular show. The show holds the position three in the TRP charts with the 2.2 points.

It is one of the favourite shows of the time and we can really enjoy the show.

The position four is coming in the hand of the show Devon Ke Dev Mahadev. It is a show which is part of the lord Shankara. The show is currently re-running on the television and also rocking on the TRP ratings for week 20.

The show Devon Ke Dev Mahadev has 2.1 points in the TRP ratings for the Week 20.

The position five is hold by Baba Aiso Varr Dhundo which is again a re-running show on the television. The show grabbed the audience during its re-run too with the points of 1.5 on the TRP ratings.

For more recent updates of the Indian entertainment industry stay tuned with us. And join our newsletter subscription-free to get TV show TRP Rating Chart Weekly.