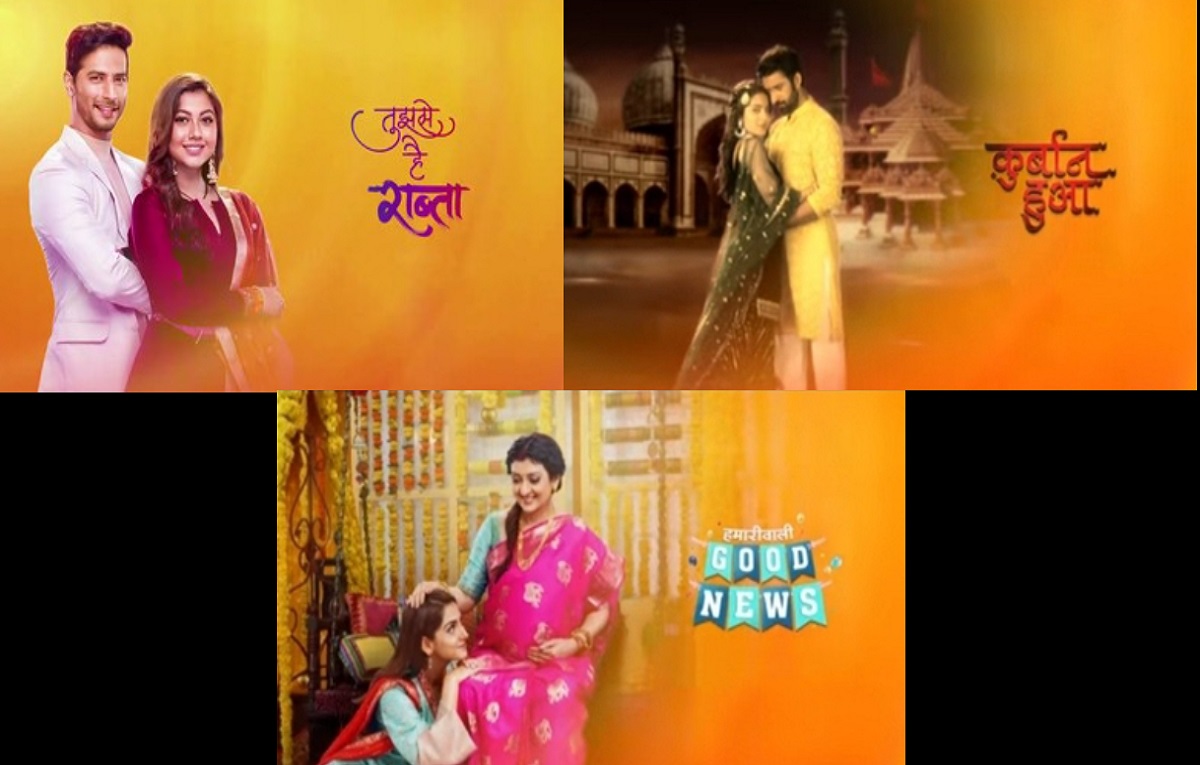 All the three shows are a telecast of the popular channel ZEE TV. The reason for the shows going off air is not clear.

However, the final confirmation for the shows going off-air is yet to happen. We will soon be updating you with the latest plot regarding the shows here on this page.

Tujhse hai Raabta is one of the longest-running shows on Zee TV. The show is rolling out on television screens for a really long time and has a huge fan following of the time. However, if the news gets confirmed it is going to be heartbreaking for all the fans of the show.

Qurbaan Hua is another story that rolled out on television screens. The Chahat and Rajveer’s story is loved by the fans a lot.

Humari Wali Good News is a recent rollout on the channel. However, the show going off-air is a bit shocking. It is a story about how a mother-in-law conceives a child for her daughter-in-law by surrogacy.

The name of these shows is Bhagya Laxmi and Rishton Ka Manjha. The shows were going to start soon however, the premier of the shows have been postponed as the Maharashtra government has imposed a mini lockdown in the state with shootings put on a halt.

These shows will be rolling out on television screens in June. You can now enjoy the shows of Zee on the digital platform at any time and from anywhere.

The digital platform that streams the shows of Zee is ZEE5.