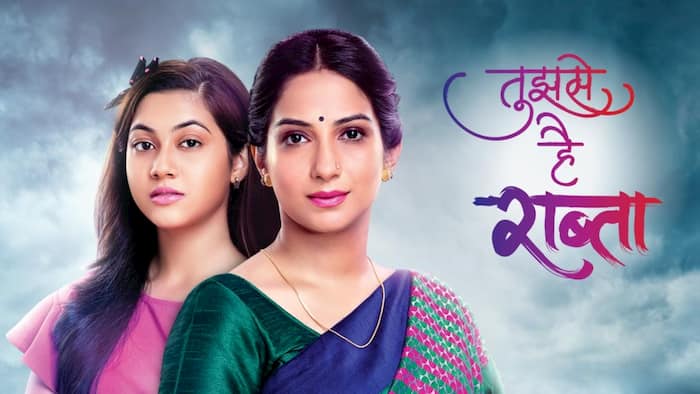 Zee TV Tujhse Hai Raabta is all set to come up with a spin-off. The spin-off show of Tujhse Raabta will broadcast on Zee5. It will be a lockdown special series. The spin-off show of this popular television series will have a very exciting plot. While the cutest Jodi of Nach Baliye Season 8 Abigail Pande and Sanam Johar will feature in this show. So check out the complete details below.

Zee TV’s Tujhse Hai Raabta will broadcast on zee5. The TV show will feature the story of an unspoken connection and bond between people. The tv series Tujhse Raabta features Reem Shaikh and Sehban Azim. The couple is loved by many fans.

Sanam Johar and Abigail Pandey participated in Nach Baliye season 8. They won the hearts of millions of television lovers. So fans are definitely excited to see them on tv screens. Both will be seen in a new avatar.

On the work front, Abigail Pandey is Ine of the popular television actresses. She is popular for her role in the television series Humse Hai Life. While she also appeared in TV shows as Kya Dil Mein Hai and Zindagi wins.

Most recently she was seen in Silsila Badalte Rishton Ka and Shakti Astitva ke Ehsaas ki. Sanam Johar is one of the popular choreographers.

Recently Zee TV Tujhse Hai Raabta actor Shagun Pandey left the TV show. Shagun Pandey took it to his social media and announced his exit. While he also mentioned that he wants to enter the Bigg Boss house and he is preparing himself for the reality show.

Stay tuned here to get the latest updates from the new TV show. Also, check out audition updates from upcoming reality shows.