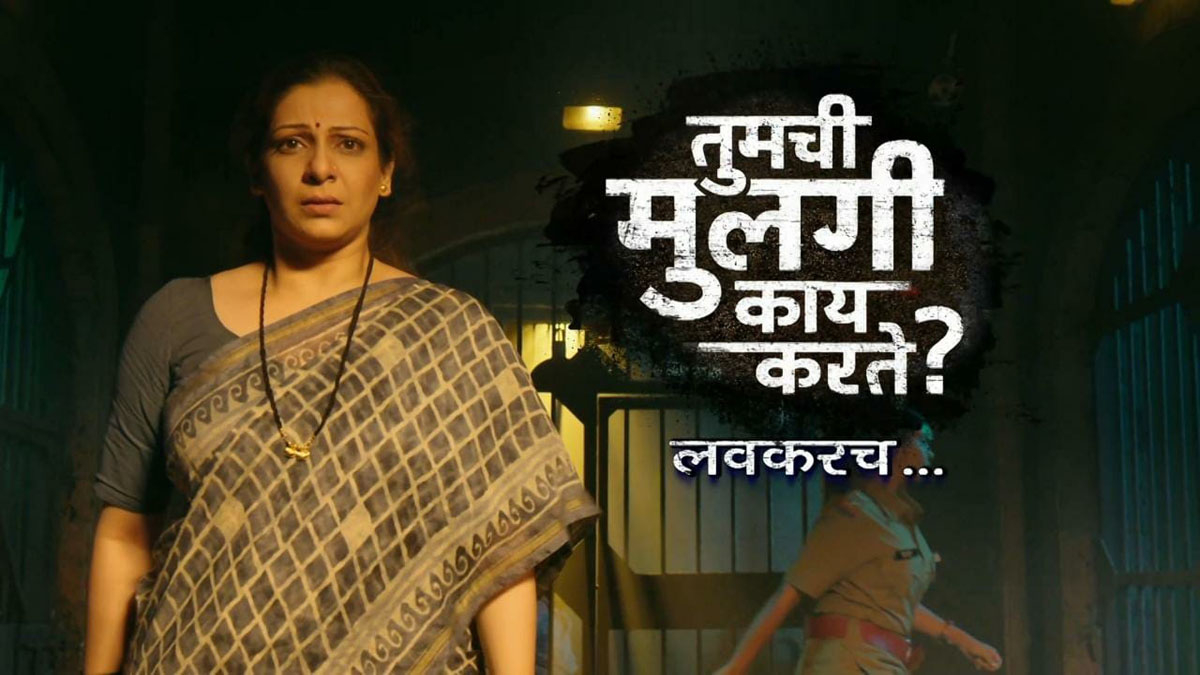 Tumchi Mulgi Kay Karte is a brand new TV show of the Sony Marathi. The promos of the show are out. and fans are extremely excited to watch this TV show. Here are complete details about the release date and broadcasting schedule of the show. Also, check out the full list of the cast members of the show here.

Sony Marathi has always launched TV shows with a very entertaining plot. but this time the channel is launching a show with a strong social message. it will revolve around the strong bond between mother and daughter. Her daughter goes missing. so mother goes all out to save her daughter from the evil. The TV show will be thrilling. and will feature a lot of twists and turns.

The TV show will hit TV screens in a few days. it will release on 20 December. and it will broadcast on Monday to Saturday at 10 p.m.

While Chinmay Mandlekar, Harish Dudhade, Chandralekha Joshi will be seen in the key roles.