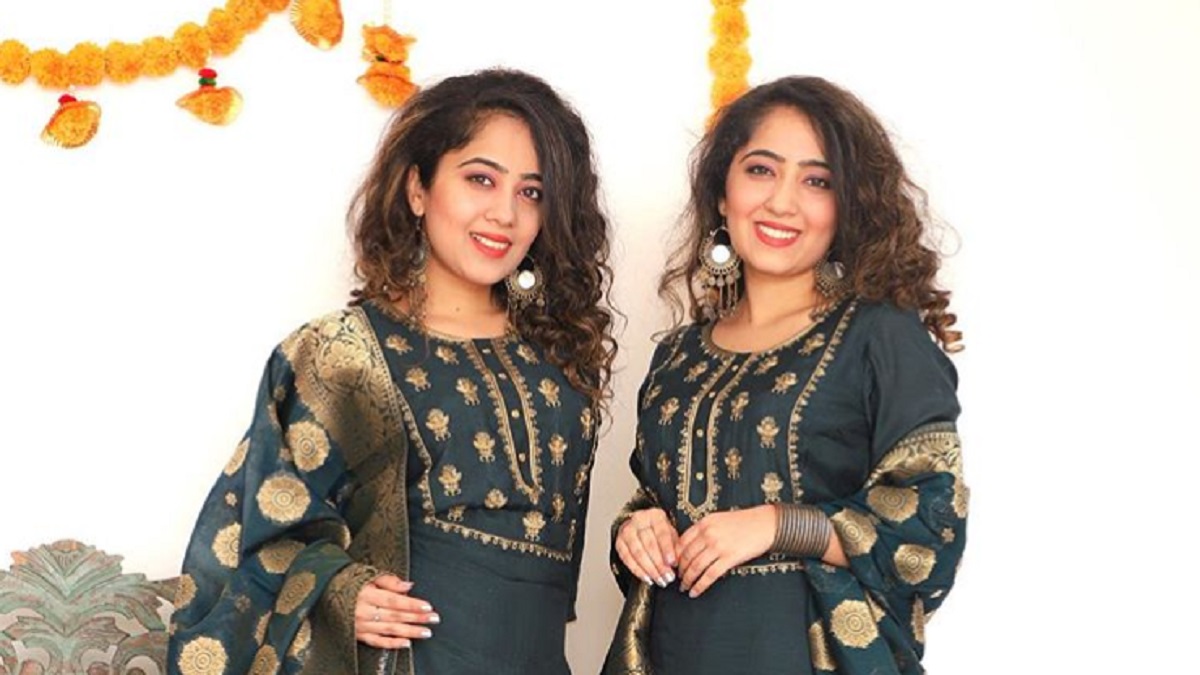 Twin Sisters Surabhi and Samriddhi Mehra will be entering the show Hero-Gayab Mode On. The sisters will be marking their entry in the show of SAB TV.

The character they both will be playing is yet to be out by the makers. However, both will be a part of the show and it is going to be entertaining to watch them again on screens.

The two were last seen on the sets of The Kapil Sharma Show. They were popular by the name Chinky and Minky. Both sisters have a huge fan following of the time and all the fans are waiting for them to be seen on screens.

Aladdin Naam Toh Suna Hoga fame Guneet Sharma too will be joining the cast of the show Hero-Gayab Mode On.

The show is a production of Peninsula Pictures. It will be rolling on the television screens. The show is a telecast of the popular channel SAB TV.

Channel is also going to launch one more show that is Katelaal and Sons.

The show will soon be rolling on the television screens. It is going to be fun and entertaining to watch the new concept on the channel.

The details such as complete cast, trailer, schedule, start date, official promo, etc will be out soon by the makers.

Till then stick around with us keep scrolling this space for the most recent updates from the television industry.