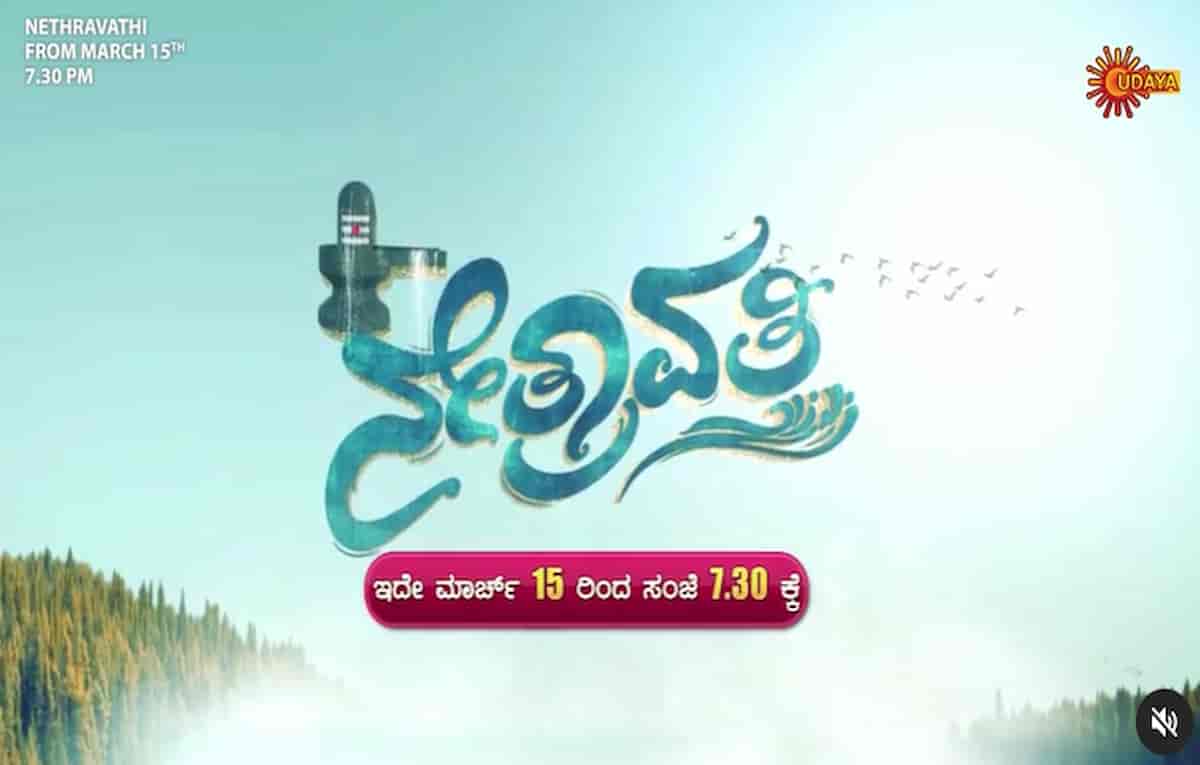 Nethravathi is the upcoming Kannada show hitting the television screens. The show is going to be a telecast on Udaya TV.

Nethravathi will be starting to telecasting television screens this March. The start date for the show is March 15, 2021.

Nethravathi is a horror show with a unique storyline. the plot of the show revolves around the Netravati who is a devotee of Lord Manjunath. She wished to bring happiness, confidence, and hope to the lives of people.

Netravti has a so strong desire to change the lives of people that she even changes the mind of Sunny Mahipal (male lead of the show) in the show.

The show has a powerpack cast. The female lead of the show is played by Durga Shree. She will be playing the role of Netravati.

The male lead of the show is played by the popular actor Sunny Mahipal.

Anjali a senior actress will be returning to the television screens after a very long. The actress will be in a role of Bhagirathi. Anjali has been a part of the movies like Tarle Nan Maga, nee Nakkare Haalu Sakkare, and many more.

The other actors who are a part of the show are Aishwarya, Sachin Chaitra Rao, Dannappa, and many more.

The show is a directorial of Santhosh Gowda. Nethravathi is a production of Puneeth Rajkumar. The show is produce under the banner Poornima Productions banner.

Nethravati will be starting on March 15, 2021. The show is a telecast of the popular channel of Kannada television Udaya TV. Nethravathi will be airing from Monday to Saturday in the evening that is at 7:30 PM.