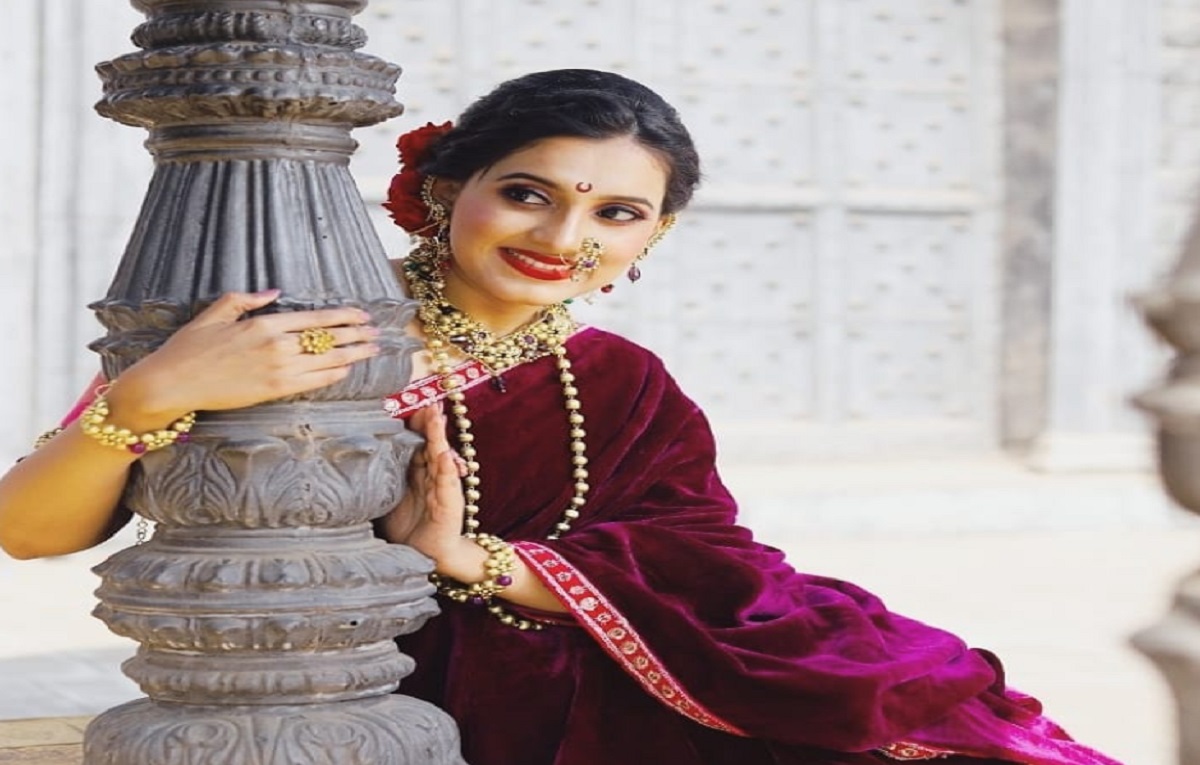 Aggabai Sunbai is the upcoming spin-off show of Aggabai Sasubai. The show will soon take on its board for telecasting.

The second season will have few new faces in the lead roles of the show. Uma Hrishikesh will be playing the popular role of Shubhra in the show Aggabai Sunbai.

It was Tejashri Pradhan who was playing the role of Shubhra in the show. However, the actress quits the show and Uma will be stepping into the role.

Uma Hrishikesh rose her fame with the show Swamini. It is going to be interesting to watch her being a part of the show.

Another actor who will be joining the show in the lead role is Adwait Dadarkar. Adwait will be playing the role of Soham in the show. Earlier Soham was played by Ashutosh Patki.

However, Ashutosh will be quitting the show. Adwait will step into his shoes playing the role of Soham. Adwait rose his fame with the show Mazhya Navraychi Bayko of Zee Marathi.

The new story of the spin-off show Aggabai Sunbai is going to be an interesting one. The show will start its telecasting on the channel on March 15, 2021.

The telecasting timing for the show will be 8:30 AM from Monday to Saturday.

The season 1 of the show was on Sasubai however, this season will be about the life of Sunbai.

Aggabai Sunbai’s story will have a completely different twist. It is going to be based on the life of Shubhra. Shubhra will be a mother of one and she takes care of her son Babu. Now the whole family will help Shubhra to be independent again.

Nivedita Saraf is playing the role of Asavari who be now a businesswoman. She will be an owner of a company. Soham her son will be her right hand. Girish Oak will be performing all the household chores and manage the house.