Urvashi Dholakia To Make Her Comeback With Naagin 6! 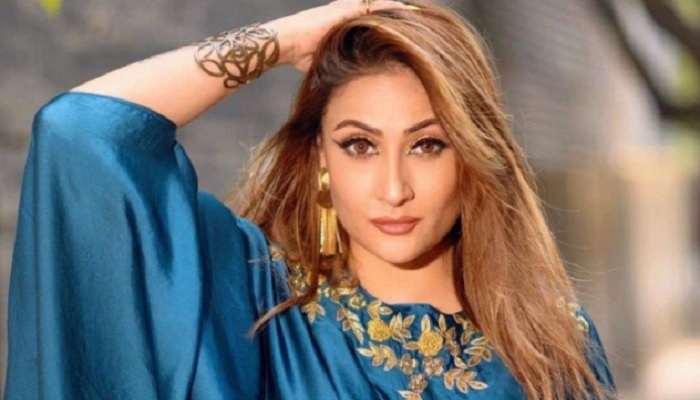 Naagin 6 is the new and upcoming show on Indian television network. It is going to be a 6th edition of the show after the grand success of previous 5 seasons.

Urvashi Dholakia is a popular actress who is all set to mark her comeback in the show. She will be a part of the show in an essential role. Naagin 6 is all set to roll out on television screens.

Urvashi Dholakia To Make Her Comeback With Naagin 6!

She says, “It is always a good thing to go back to fiction, but the most important is to go back to the right one.” Adding further she says, “When I was offered Naagin, I agreed to the role because Naagin is currently one of the biggest supernatural franchises on television. Also, I am sure that is Ekta chose me for the role, she definitely had something concrete in mind.”

Speaking more about the Balaji telefilms she adds, Balaji is home ground for her. You can call it Karmic, cosmic connection with Ekta and the Balaji team. We all understand one another extremely well and it feels great to be working with them once again. We have such a strong connection with each other that in the beginning even when my character was not entirely characterized.

Speaking further she adds, “I had faith in Ekta and the team that they would make sure it’s standout role.”

Urvashi spills beans on her character in the show. She says, “She’s very suave. She happens to be a minister’s wife who has class, money, taste and she’s a doting mother to her daughters. That is all I can say. You’ll have to see the show to know more.”