Usha Naik to join the cast of Phulala Sugandh Maticha 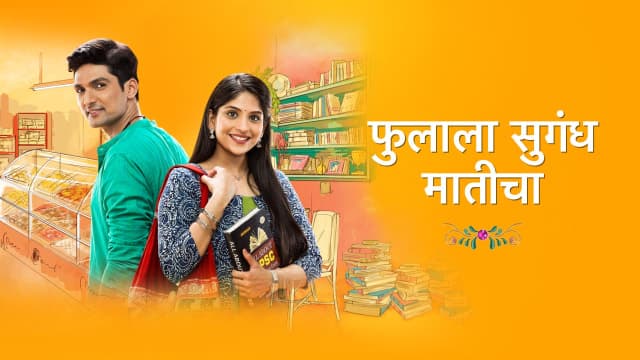 Popular veteran Marathi actress Usha Naik is all set to make a comeback on TV screens very soon. She has won the hearts of millions of fans with her acting skills. she will be coming back on screens with the hit TV show Phulala Sugandha Maticha. Check out what kind of role Usha Naik will play. And also find out more information related to the Usha Naik to join the cast of Phulala Sugandh Maticha.

Usha Naik to join the cast of Phulala Sugandh Maticha

Usha Naik has been part of many hit Marathi movies. She has been in the entertainment industry since 1974. She was part of movies like Half Ticket, Carry On Maratha, Tata Birla Ani Laila, Hirva Kunku, Satvapariksha, Ek Hota Vidushak. While Pinjra, Mahasatta 2035, Dhundi are one of the iconic movies.

She will play the role of Kashibai, who is Kaki Saheb of strict mother-in-law Jiji Akka. Kaki Saheb’s entry in the show will bring an entertaining twist to the show. Everyone’s in the show fears her and respects her. Kirti will have to face different challenges given by Kakisaheb. So it will be interesting to see if she manages to impress Kakisaheb.

The Upcoming episode we will see Kirti trying to impress Kakisaheb. She will not miss any chances to win Kakisaheb’s heart. Now it will be interesting to see how she will pass this test

Phulala Sugandha Matichya is Marathi remake of one of the popular show Diya Aur Bati. The TV show features Harshad Atkari and Samruddhi Kelkar in the lead role.

Stay tuned with us to get latest updates from a new TV show. Also, don’t forget to check out audition updates upcoming television reality show.