Parvin Dabbas as the Judge of Virtual Film Festival 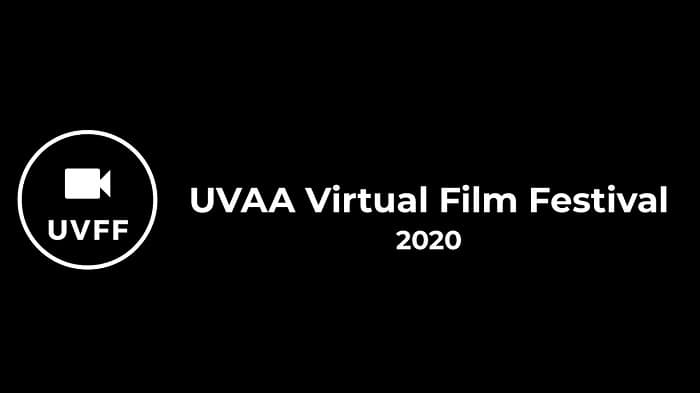 After judging the show he has a statement for it. Parvin Dabbas says, ” It was amazing. I saw so many outstanding films. There was a wide variety of films, especially the ones made in quarantine and lockdown situations. There was one film that stood out, titled ‘Quarantine’. It was such a brilliant piece. The direction, visuals, music everything was par excellence, it stayed with me for quite some time.”

Adding more he says, he is a big Marathi film fan. He loved everything about films.”

The fest even had few of the Marathi films that were exceptional in the work. There were few films related to wildlife it is something that he too enjoyed.

Parvin Dabbas gives a wonderful message for all the upcoming filmmakers around. He says, ” Find your own voice and be faithful to that.”

Parvin Dabbas is an Indian filmmaker. His first film as a director is Sahi Dhandhe Galat Bande that won a bronze palm award at Mexico International Film Festival in 2011. Not only this he also won Silver Remi Award at the Worldfest Houston 2011.

For more recent updates about the Indian entertainment industry and TV, Show news stay tuned with us..!!