Valkkanadi Coming Up With a brand new season on malayalam tV! 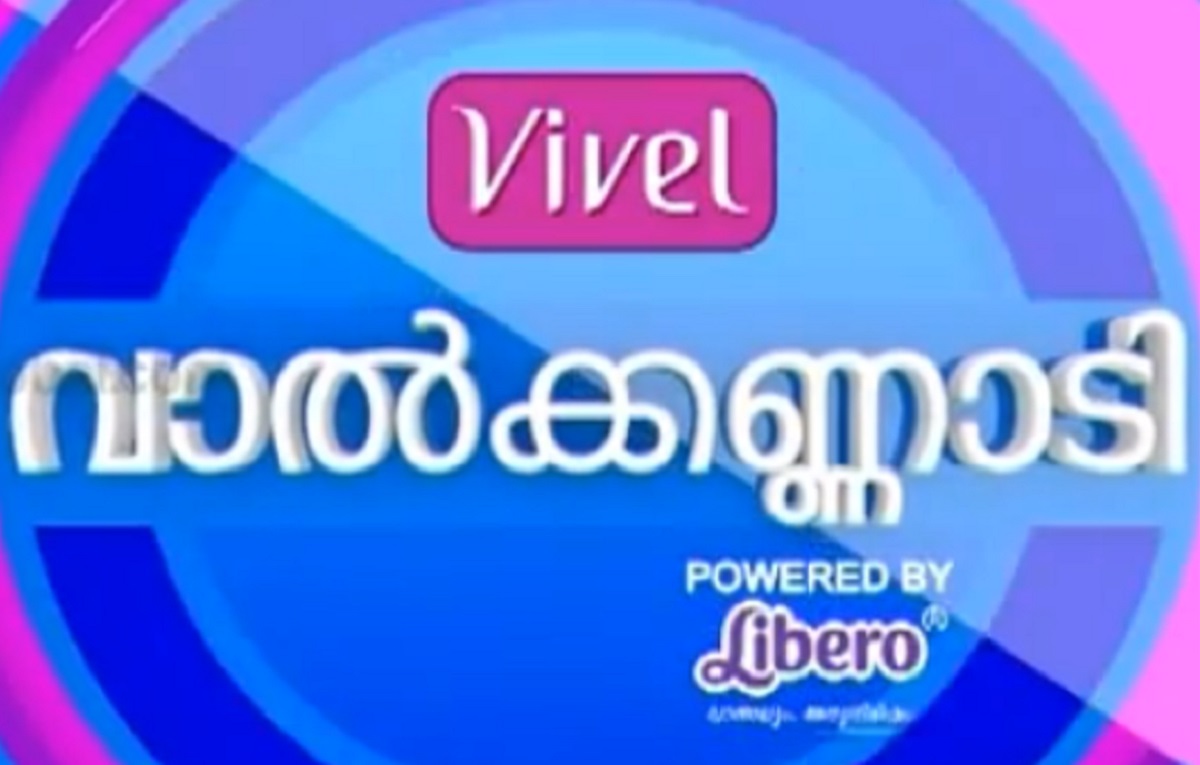 It features about the latest trends, fashion industry, health, fitness, women empowerment, home decor, cooking, and many more things. The brand new season of the show will be have same backdrop however, it is going to be more of fun and entertainment.

It will be the modified version of the show launching soon. The start date of the show is yet to be out. The makers will soon be launching the promo for the show.

She also says that it is going to be the same show however, launching with a new format. This season might also have different television stars featuring on screens in show.

Arya is a popular actress of Malayalam tv as she raises her fame with the show Badai Bungalow. She was also a part of the show Bigg Boss Malayalam 2. Arya was also the host for the show Start Music on Malayalam TV.

She will be hosting the brand new show also on Malayalam TV. The promo for the show and other telecasting details for the show will be out soon. We will be keeping you updated with the latest plots of the show here on this page.