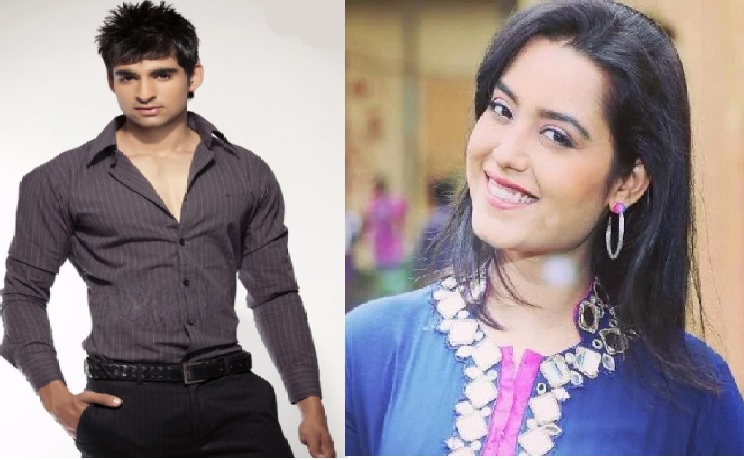 Tere Dil Vich Rehan De is the new and upcoming show on the Indian television network. The show is going to be a telecast of the popular channel Zee Punjab. The show is having the lead roles in the show.

Himanshu Gandhi will be a part of the show in a male lead role. He will be playing a parallel lead role of the show.

Another actress who bags the show is Vandana Singh. She will be a part of the show in an important role. The details about her role are yet to be out.

We will soon be updating you with the details for the show here on this page.

The show is all set to launch on television screens this November. It is going to be a telecast of the popular channel Zee Punjabi.

The channel is going to be a telecast of the Zee Punjabi. The channel has been promising in giving us many hit and popular shows to date.

It is gearing up for new telecast on the channel. The channel is all set to roll out new storyline.

The storyline for the show is going to be interesting. They are launching the show soon this November. The shoot has already started and the episode is all set to roll out.

The show will also be airing on the digital platform ZEE5. You can enjoy the streaming of the show on Zee5.