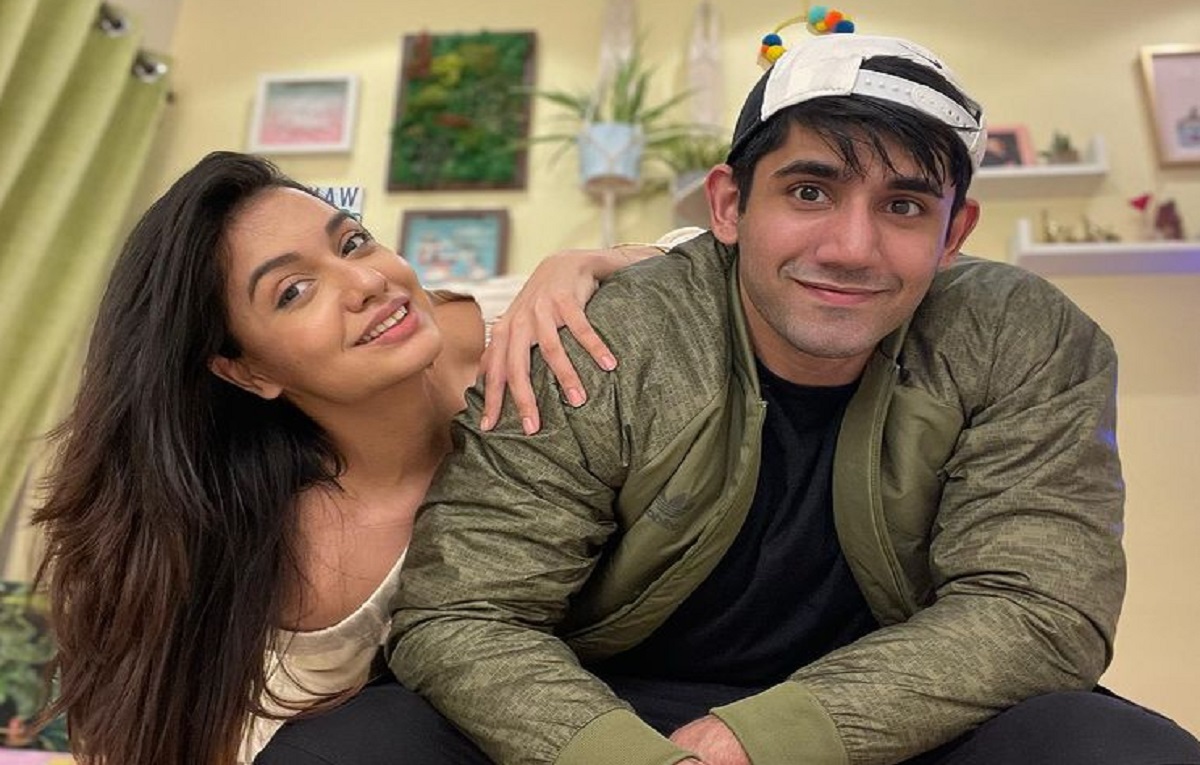 Divya Agarwal is a popular actress who rose her fame from the show MTV Splitsvilla 10. She was also a part of the show MTV Ace of Space Season 1 where she emerged as a winner of the show.

Divya was on the show Ace Of Space along with her best friend Varun Sood. Soon or later their chemistry started and they both started dating each other.

It is a long time now the two are dating each other. The couple gives many relationship goals and it is very beautiful to watch the two and their chemistry.

They both don’t leave any chance to make their fans aww at the moments they share.

In the recent post of Divya, we can see that the actress in a white dress and has struck a bold pose.

She says that she wants to b known for her work. And the big caption explains it all. She also writes at the end of the caption that her name will be Divya Agarwal for eternity.

Take a look at the caption Divya writes for her recent post clicked by her beau Varun Sood.

Varun has a wonderful reply to her caption. He writes, “This is why I Love you You know how important individuality is. And you respect it. I agree people want to know what’s happening in our personal lives. But dont make everything about that.”

Varun and Divya are true goals for relationship.