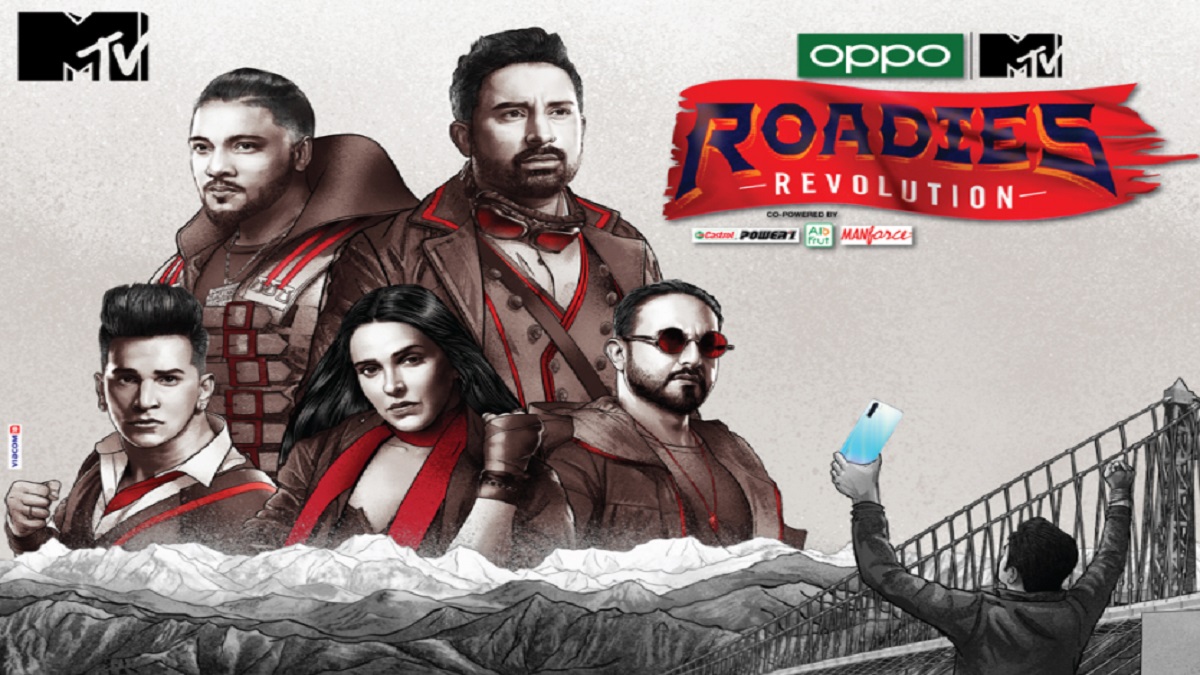 MTV Roadies Revolution is a currently rolling show on television. The show is one of the popular youth shows.

Varun Sood’s wins a star in the previous episode by betting on a contestant. Here’s how he won a star.

In the task Micheal Ajay, Aman Poddar, Shreya Kalra, and Hamid Barkazi are the contestants who won the Roadies Premier League. Now, these roadies had to challenge one roadie for their next task.

Each roadie who won the task can challenge one other roadie. And it was an opportunity for the leaders to bet against the roadies who won or the one who lost the task.

Varun Sood was smart enough to bet on Michael Ajay who chooses to go against Jayant Yadav as his opponent. He was earlier confused as to shall he go for or against Ajay. Because Jayant Yadav is his team captain.

But Varun went for Micheal and he defeated Jayant which made him win a star. And Varun wins a star.

Other gang leaders namely Neha Dhupia, Prince Narula, and Nikhil Chinapa choose not to bet for anyone.

Varun wins a star but unfortunately his gang member or the captain of the team Jayant was not immune.

MTV Roadies Revolution is a telecast of MTV India. It is one of the popular youth shows of the channel follow by most of the youth of the nation.

This is the season of the show is about revolution and how each one of us can bring about the change.

Stick around this page to get more recent updates about the television industry.