Varun Thakur to host new show ‘Anything For Love’ 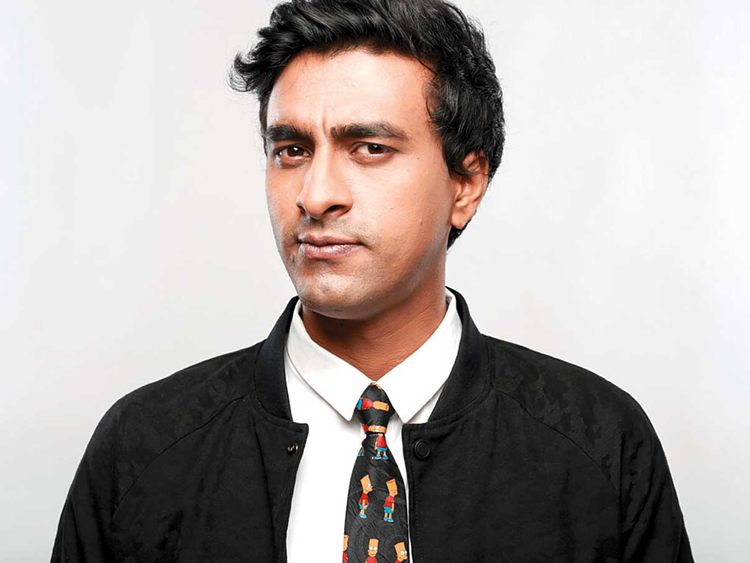 Varun Thakur is a popular actor and social media sensation. He is insanely popular over all the social media platforms. Now He is all set to host MTV’s India upcoming project. this upcoming project is titled as Anything For Love. The plot of the show is very unique. Check out complete details about it below.

Varun Thakur To Host New Show ‘Anything For Love’

Varun Thakur has been part of a few movies also. he also has a huge fan following. so it will be interesting to see him on a television screen as a host.

MTV has always entertained an audience with their TV Shows with a unique concept. And now the channel is bringing up ‘Anything For Love’ which will be a dating show. and it will be filled with a lot of entertainment and drama for sure.

In an exclusive interview with a popular reporting channel, Varun Thakur shared his excitement about working with the show. he said “When I first heard about the concept of the show. it piqued my interest, for it decodes the relationships of today in the most unconventional yet fun ways. The reality game show puts the participating young couples in bizarre situations to test their compatibility which is something I am going to enjoy making them do.”

he added “Today’s generation will be questioning then thinking about their relationships after watching the show. ‘Anything For Love’ will prove to be a guilty pleasure for Gen Z and millennial audience who will then surely introspect their relationship and how far they would go for their partners.”

More updates about the starting date and broadcasting schedule of the show will be available on the page very soon.