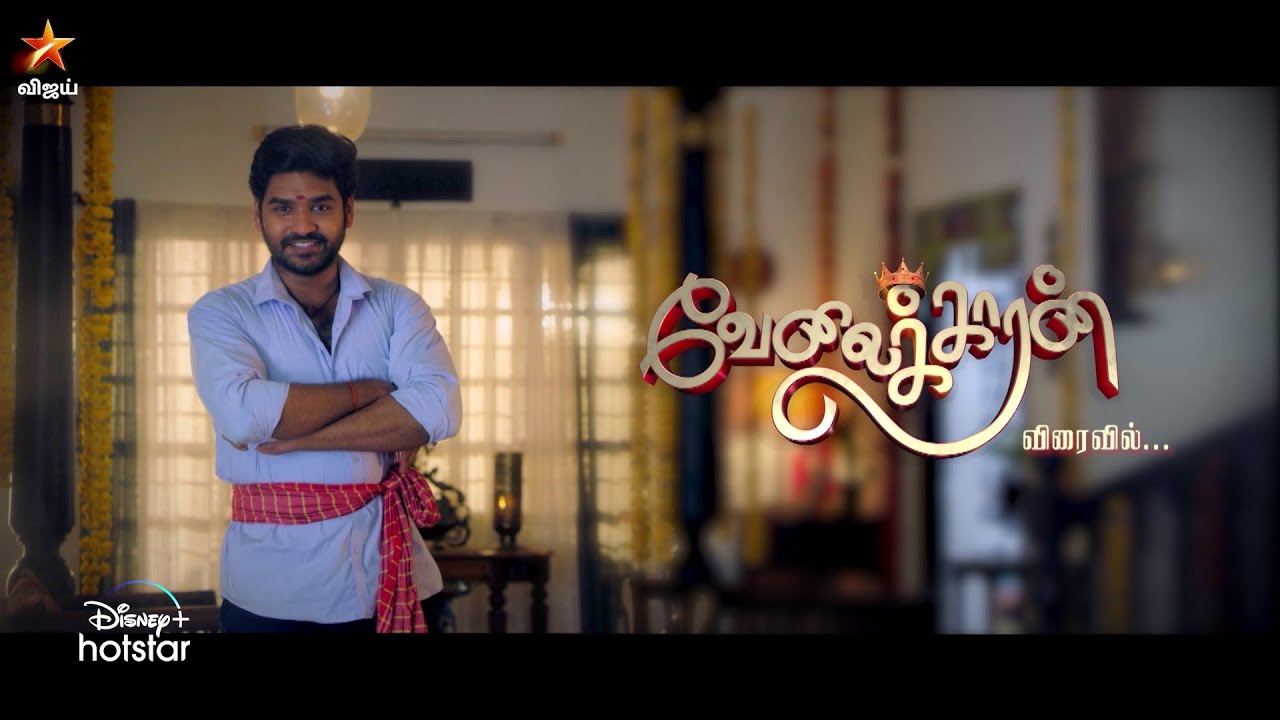 Vijay television is all set to come up with a brand new TV show. The upcoming project on the channel is titled as VelaikKaran. The TV show will be on air in a few days. So check out our complete details about the starting date and broadcasting schedule of a Vijay television’s new show Velaik Karan. Also, find out more information related to the story line and star cast of this TV show.

Velaikkaran is going to be a family drama. The TV show will have very interesting and entertaining the daily soap Opera. It will feature a story of a Velen, who works as a house helper. He is very honest and dedicated to his workplace. Velen is always ready to protect the pride and reputation of his employees family members.

The promo of the show is out. And fans are highly anticipating this TV show.

The names of the rest of the cast members of the show will be available on the page after the official confirmation.

Velaikkaran will hit TV screens on 7th December. The TV show will broadcast on every Monday to Saturday at 7:00 p.m. The online broadcast of the show at any time and anywhere.

The online is available on Hotstar’s official website and app. You can download Hotstar’s app from the Google Play Store.