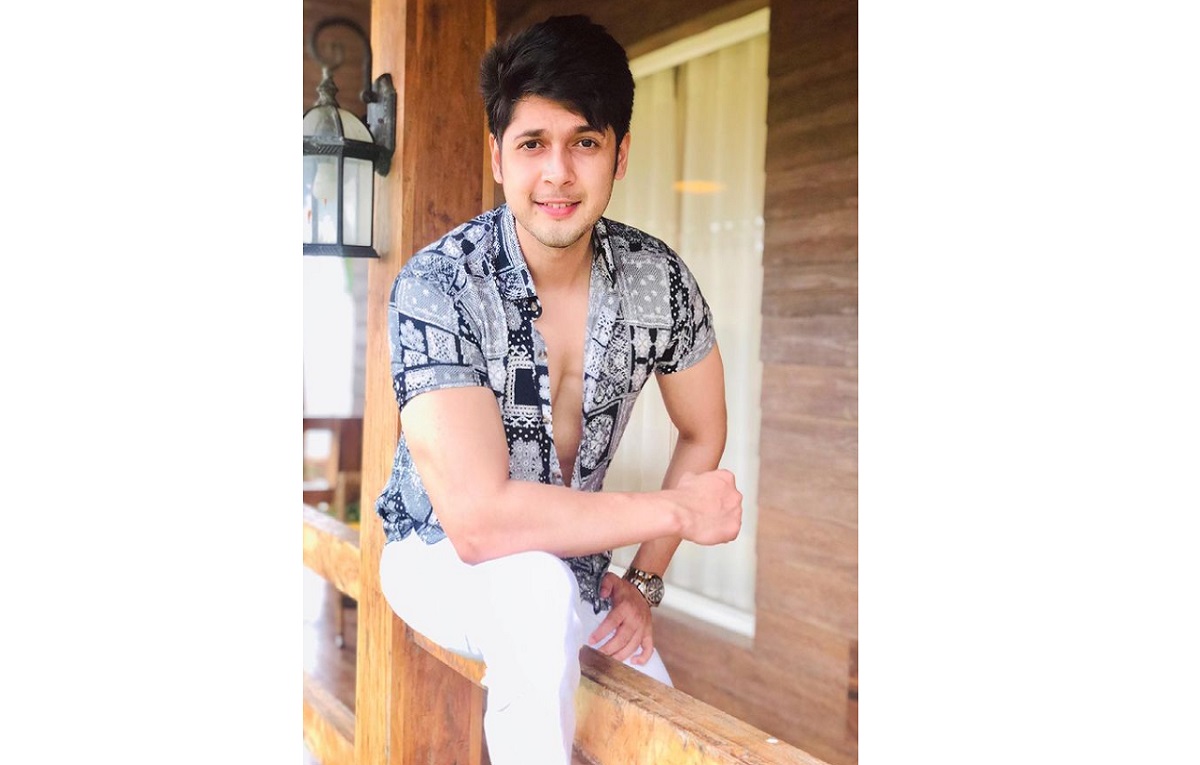 Debi is an upcoming show on an Indian television network. The show will soon be making its launch on the channel. The star cast of the show is finals and Vickey Deb will be bagging the lead role in the show.

He will be pairing opposite the actress Nisha Poddar in the show. Vickey is a popular actor who will be bagging the show in a lead role. He was previously a part of the show Jahaanara. Apart from television shows, he has also being a part of the films and he is all set to be a part of the new show.

Nisha is a popular actress who has been a part of many shows. She will be entering the show, Debi, as the lead role after a very long time. A few to name shows she has been a part of are Hoyto Tomari Jonno and Prothoma Kadambini.

The telecasting details for the show will be out soon. We will soon be updating you with the details here on this page.

Debi is a production of the popular house Sashi Sumeet Productions. They have given us many hits and popular shows to date. a few to name shows of the house are Bhagyalokkhi and Ki Kore Bolvo Tomay.

The details about the streaming of the show is yet to be out. As the show is in its early stages of shooting. It has recently bagged the male lead role for the show and it shoot will progress further.

Keep reading this space for more latest updates and other details of the show.

For more recent updates about Indian entertainment and more audition details stay tuned with us..!!!