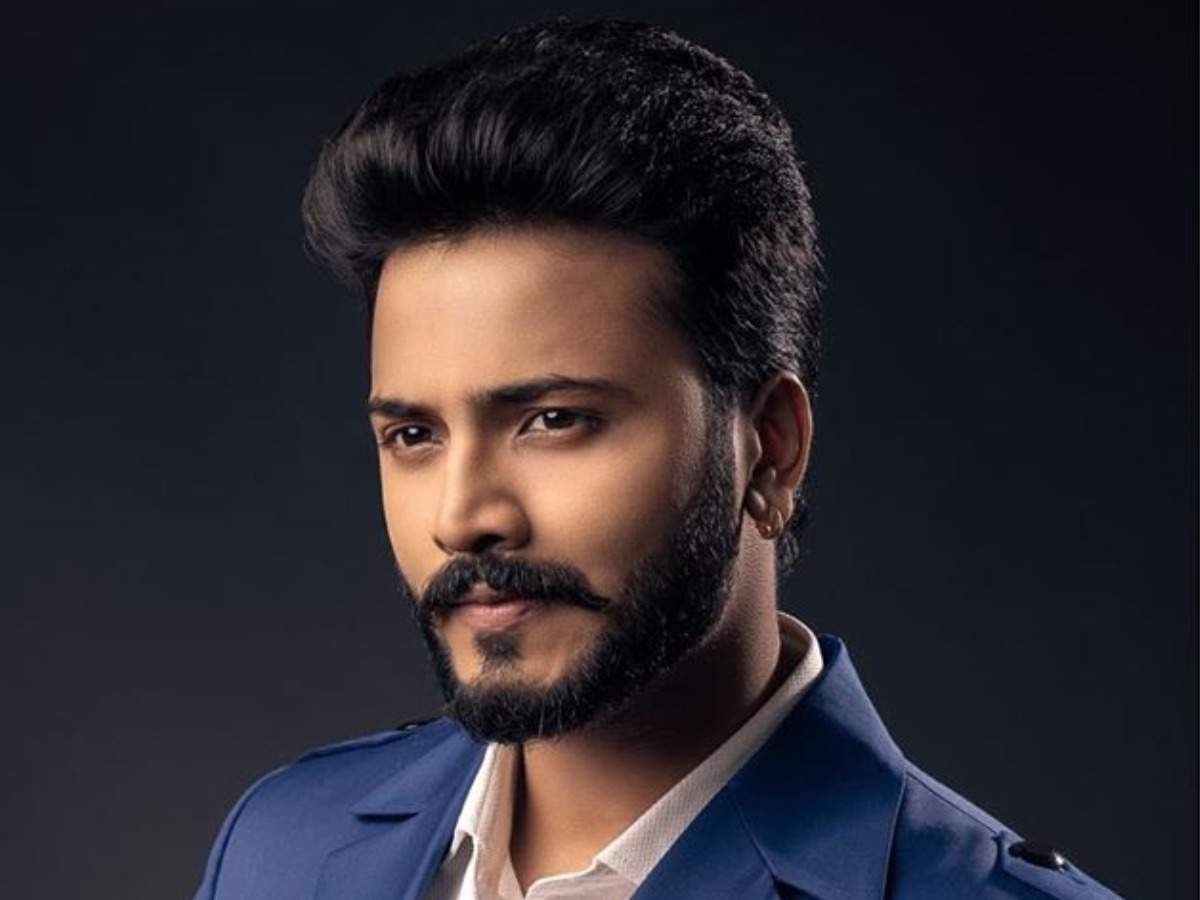 Doctor Karna is going to be based on a true story. The TV show will revolve around the doctor who has killed a total of 6 people in the 13 years of his practice. The TV show is going to be the Kannada version of the Marathi TV show Dev Manus. In Maharashtra, the tv show broke all the TRP records. and it was one of the most loved TV shows. So it will be interesting to see what kind of response the Kannada version of the show will get.

Vijay Suriya will play the role of Doctor. The actor became a household name during his stint in Agnisakshi. The actor has a huge fan following.

The TV show will be broadcast on Zee Kannada. Zee Kannada is also broadcasting shows like Gattimela, Naagini 2, Hitler Kalyana, Jothe Jothiyali, and many more. You can also catch the online telecast of these shows on Zee5’s official website and app.