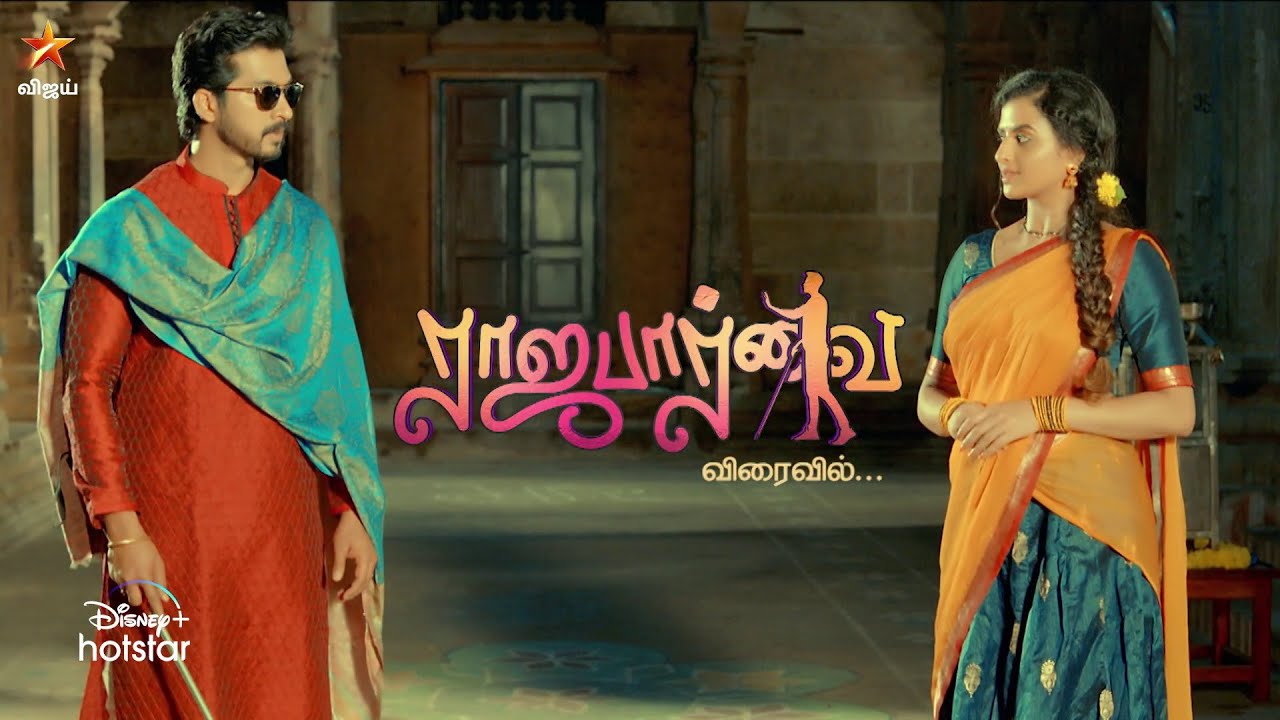 Vijay TV is all set to come up with a new tv show very soon. The upcoming tv show on the channel is titled as Raja Parvaai. The tv show will be on air in a few days. While it will feature one of the popular tv stars. So, here are complete details about the cast and plot of the show. Also, check out more details related to starting date and broadcasting schedule of the show.

Raja Parvaai will feature a very interesting love story. It will revolve around her Rich man who has lost his eyesight and Village girl. Their life will take 180 degrees turn when they both meet each other. The tv show is based on a popular Bengali TV show. it started in 2019 July. The tv show has successfully completed its 500 above episodes. While star plus is all set to launch the Hindi version of this tv show. The Hindi version is titled as Apki Nazroan Ne Samza.

Vijay TV’s Raja Parvaai will have one of the popular tv actors in key roles. The tv show will feature N.Munaf Rahman also known as Munna and Rashmi Jayaraj. The names of the full cast members of the show will update on the page very soon.

N Munaf Rahman was seen in the shows like Chandralekha and Roja. While Rashmi was part of shows like Naam Iruvar Namaku Iruvar.

The exclusive promo of the Raja Parvaai is out and it is expected that the tv show will telecast in the month of March. So, the confirm the starting date of the show will update on the page very soon.