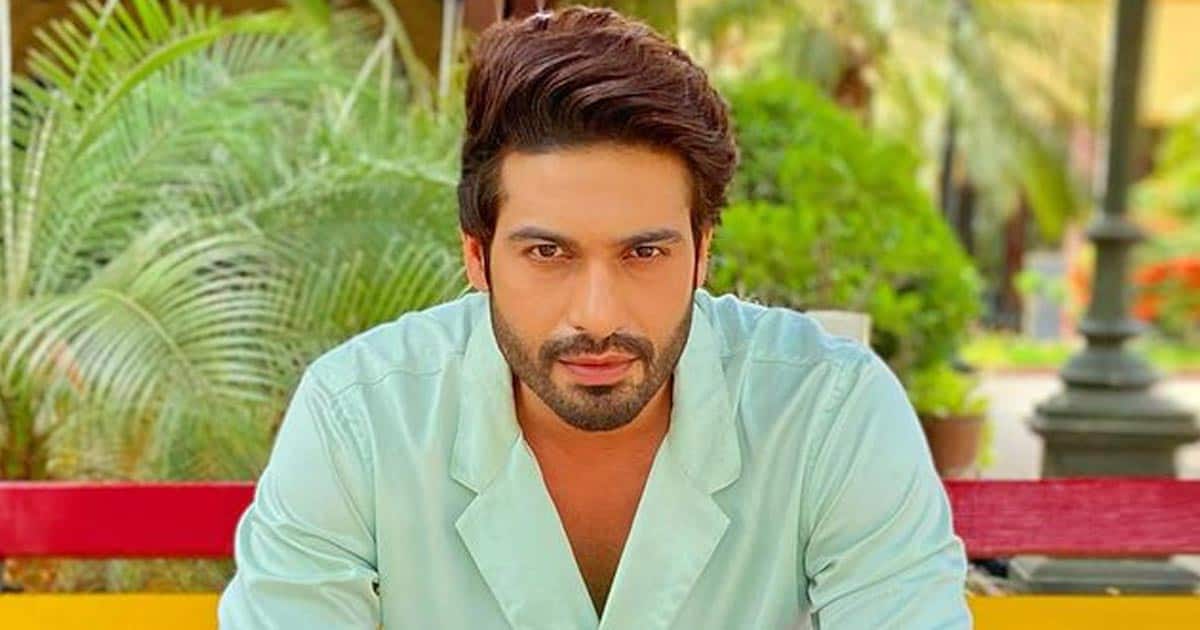 Vijendra Kumeriya and Vidhi Pandya are all set to play a lead role in the brand new TV show very soon. Vijendra Kumeria is one of the popular television stars. and has part of a number of hit TV shows. While Vidhi Pandya was seen in Bigg Boss. They will be playing couple in the upcoming romantic tv show. Check out complete details about it below.

This upcoming TV show will have a very interesting story line. And it is going to be one of a kind TV show. The plot of the show will revolve around an aspiring writer. It is going to be a story of aspirations, conflict, and love.

The shooting for the brand new project will start in the month of January. So more updates about the full cast members and promo of the show will update on the page very soon. It will telecast on one of the popular TV channels. Makers of the show have not revealed the complete details about the show right now.

The actors have started preparations for it. Vidhi will be playing the female lead in the show is also attending workshops for the same. The TV show will also have one of the popular actors in key roles.

Vijendra Kumararia was last seen in the show Aap Ki Nazron Ne Samjha. The TV show ended in October. In the upcoming TV show, we will see a different side of the actor. While talking about Vidhi Pandya. she was last seen in Udaan. and later she participated in the Bigg Boss. The actress became popular during her stint in Bigg Boss season 15.