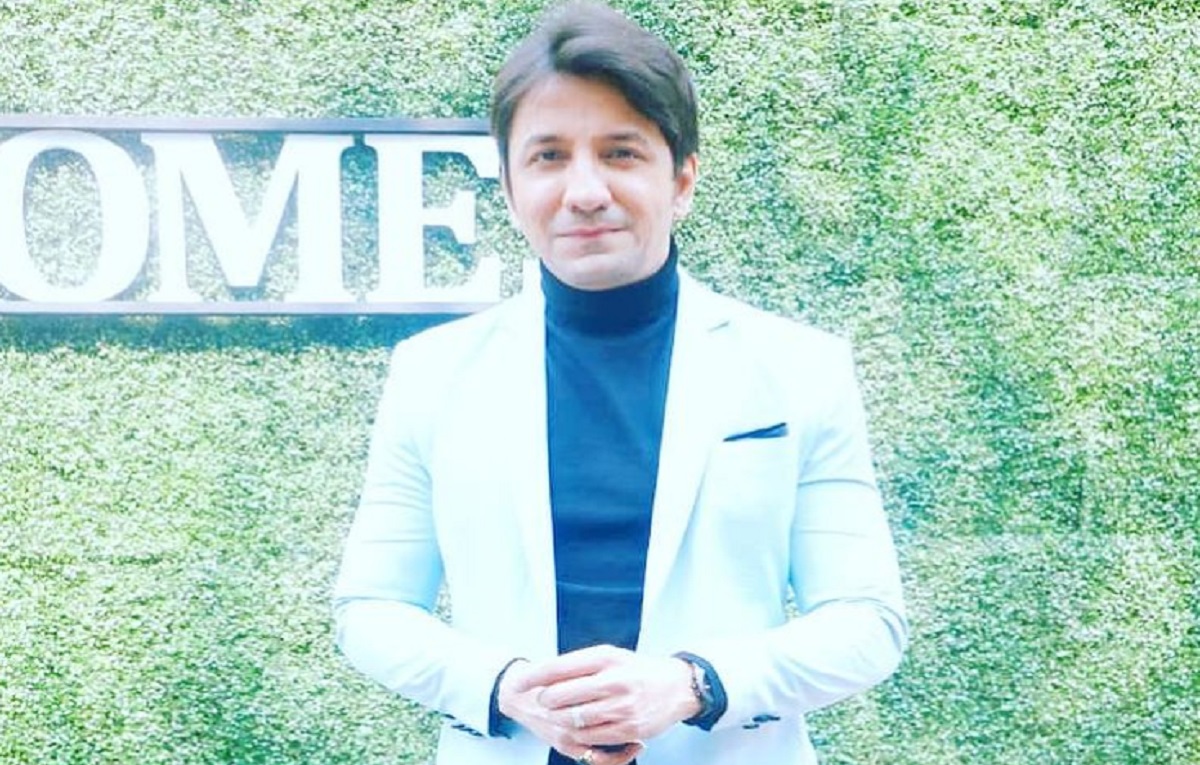 Vijhay Badlaani will be entering the show Pandya Store. His entry in the show is going to be in a negative role. Vijay will be playing the role of Janardhan in the show.

His entry in the show is going to add up spice to the story. Janardhan will be introduced to Gautam on a professional note. Later he will be entering Gautam’s personal life as well.

Vijhya’s entry in the show will be increasing problems in Gautam’s life.

The current track of the story is going to be an interesting one. We could recently see that Mami is requesting Suman ben with the marriage of Raavi and Dev.

Vijhya’s entry in the show will add up to the spice to the story. And it is waiting how the story will progress further with Vijhay being part of the show.

Pandya Store is a telecast of Star Plus. You can also enjoy the telecast of the show on the digital platform Disney+ Hotstar.

Pandya Store has Kinshuk Mahajan in the male lead role playing Gautam Pandya. The female lead of the show is Shiny Doshi. She is playing the role of Gautam’s wife.

It is an interesting story rolling out soon on television screens. The show is a production of Sphere Origins.