Vikas Beniwal and Vevaan Rajput to join the cast of Parineeti 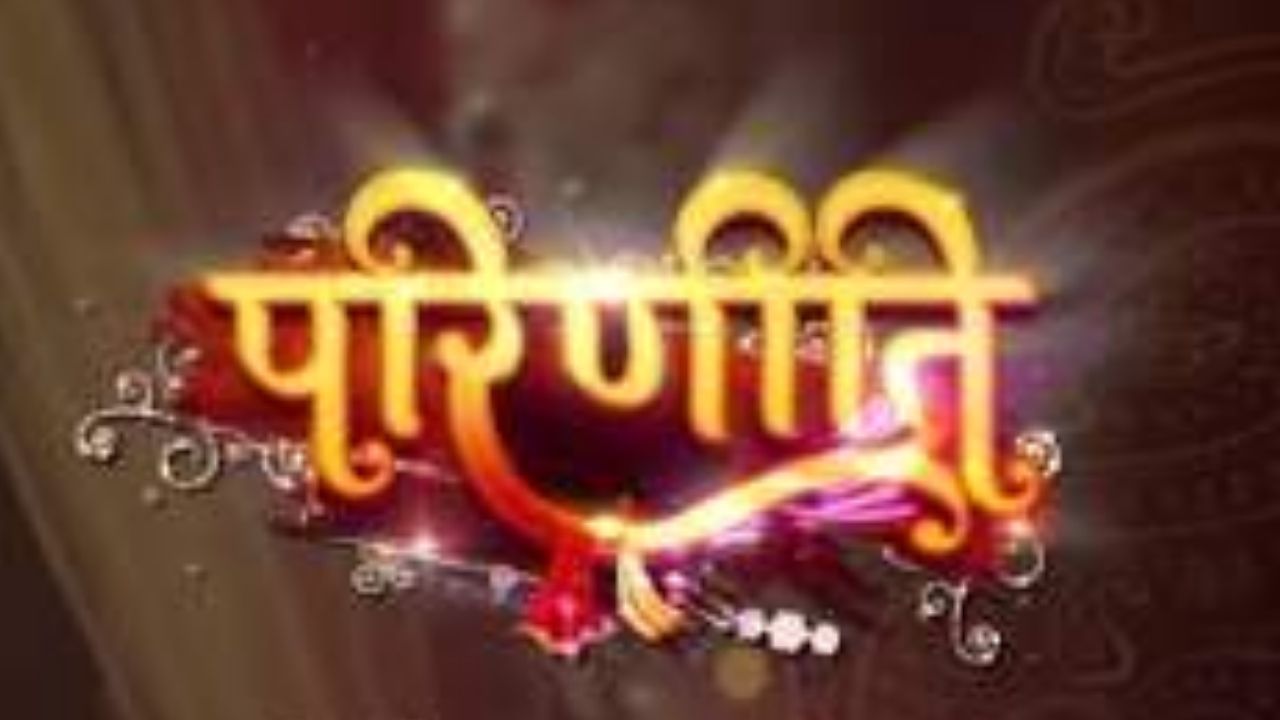 Colors is coming up with the new show tilted as Parineeti. the channel is gearing up to launch a one of kind of tv show very soon. The promos of the show are out and they have created a huge amount of buzz among viewers.  Accoridng to sources, Vikas Beniwal and Bebaan Rajput will be joing the cast of the show. Check out complete details about it below. Find out what kind of role they will play in the show.

Vikas Beniwal and Vevaan Rajput to join the cast of Parineeti

Ankur Verma will play the male lead, while Anchal Sahu and Tanvi Dogra will portray the female leads. Both of them will portray best friends, but fate has something unexpected in store for them as they will marry the same person.

Khushi Bharadwaj and Sia Bhatia have joined the show as Sahu’s sisters on screen, as we previously disclosed. Actor Amit Kapoor will also appear in the show as a maternal uncle (mother). Among other shows, the actor is famous for his roles in Ishq Subhan Allah and Ladies Special.

The Parineeti’s storyline will be unique. Two best friends married the same boy, as seen in the trailer. The show’s narrative remains a mystery. However, it will undoubtedly be captivating.

More information regarding the show’s premiere date, broadcast schedule, and entire cast members will be available on this page.