Vikas Gupta Evicted From The House of Bigg Boss 14! 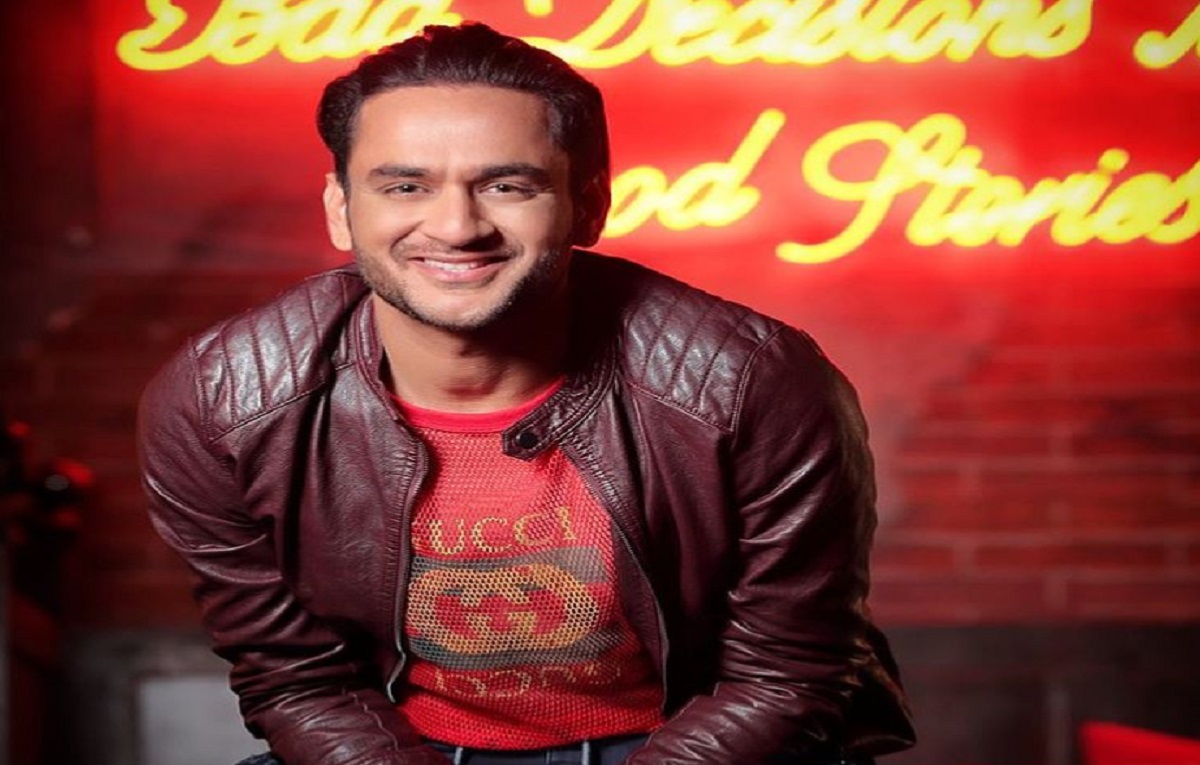 Vikas Gupta gets evicted from Bigg Boss 14 house. In the weekend episode, Vikas had an opportunity to use his joker card and get saved from eviction.

However, he chooses not to use the card and leave the house.

Vikas had a joker card with himself which he had a chance to use only once in the season. After announcing his eviction host of the show Salman Khan asked told him he can use his joker card and get saved from the eviction.

However, to which Vikas says that he will choose to leave the house as the audience has given him fewer votes.

Vikas Gupta Chose Not To Use Joker Card!

As if he had chosen to use the card then it was Devoleena Bhattacharjee who would be leaving the house.

Devoleena insisted he use his joker card and save himself from eviction but Vikas chose not to use it.

He hugged everyone and gave all the good luck wishes. He also gave some advice to everyone in the house of Bigg Boss 14.

Vikas got a bit emotional while leaving the house of Bigg boss 14 and he hugs Devoleena and Rakhi Sawant.

He hugs them and cries a lot.

While leaving Vikas speaks to the host of the show Salman Khan and says that he is proud to be a part of the show.

And Salman is happy the he takes such a decision. And he also explain Vikas to solve his relationship with his family.

He is popularly is knows as the mastermind. After many days in the house of Bigg Boss 14, the journey of Vikas comes to an end Bigg Boss 14.