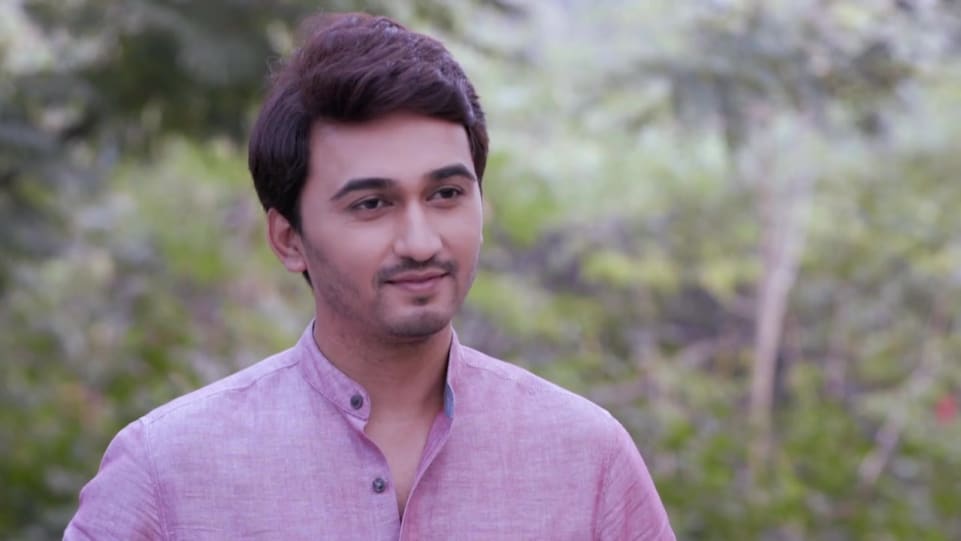 Colors Marathi recently released a brand  TV show title as Bayko Ashi Havvi.  The tv show has created a huge amount of buzz among viewers.  in such a short time it has received positive responses from the fans. The TV show features Vikas Patil in the lead role.In an exclusive interview with E Times TV, he shared some details about this TV show. check out complete details about it below.

Vikas said “it is obvious that an actor gets disappointed when a show is postponed. I was so nervous and scared when I learned that Bayko Ashi Havvi, which was about to launch in April was postponed. But our director Veeran Pradhan motivated me by saying our show will definitely get launched soon. And I need not worry. I was also worried about what if it never gets launch due to the current covid situation,  it was an obvious feeling.  But I am happy now that it finally launched and it’s worth all the wait.”

While he also shared some details about his character Vibhas Rajshirke. He added “I’ve never played a character like this before.  I come from a theatre background. So feel I should keep exploring and experimenting with my character and projects. I was so excited to play a personality like Vibhas,  who is dominating Husband with grey shades.

He mentioned that he worked on him himself during lockdown which taught him so many things. he also explored the shades of his personality during this period. And he prepared himself for the upcoming projects.

Baykop Assi Havvi premiered on the 17th May. The tv show has Gauri Deshpande in female lead role.