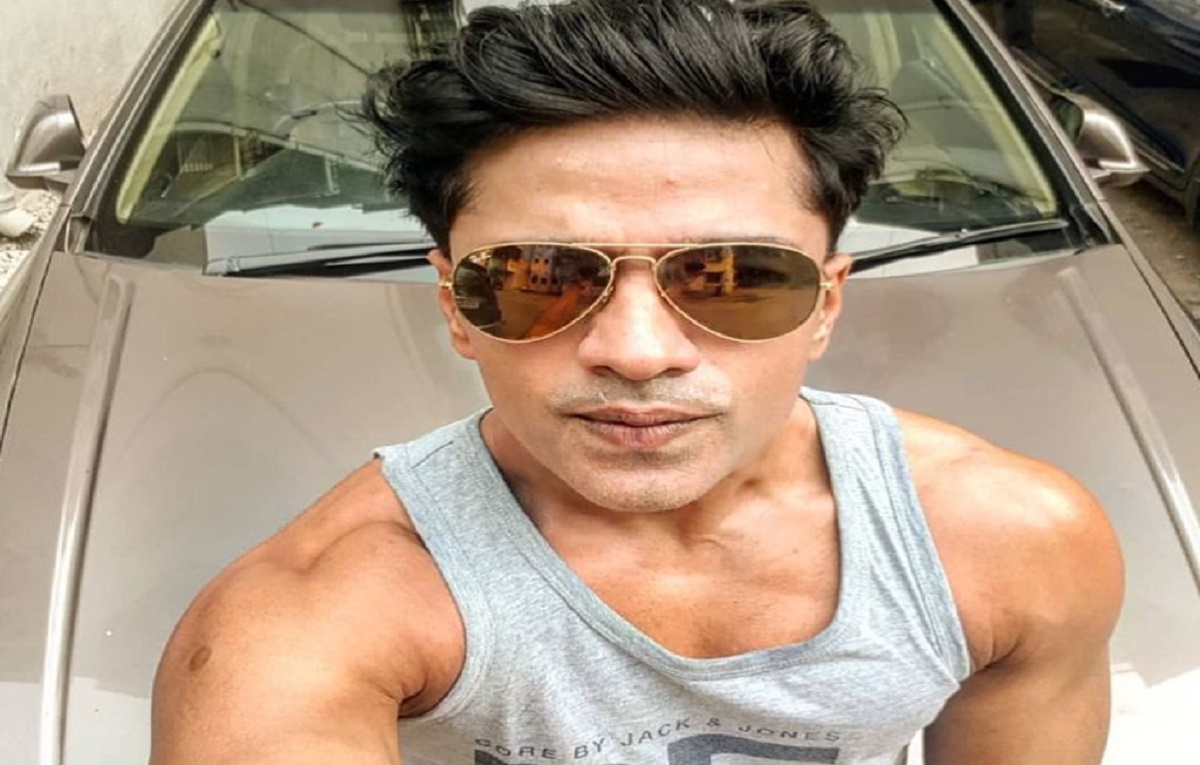 Vinit Kakar returns the show Radhakrishn as ‘Takshak’. He is popular for his role as Shishupal in the same show.

The actor was earlier bagged to play Takshak. He played the role for two days in the show. The actor then bagged the role of Shishupal in the same show after his performance as Takshak.

Now he will be back in the show as Takshak. The shoot of an actor like Takshak will start today. He will begin the show.

Talking to one of the leading entertainment portals Vinit shares, He enjoyed playing Shishupal even though it was a negative role because he also had a funny side to him. The character required a lot of facial expressions.”

Further, he adds, “Earlier, I had played a cameo where I portrayed the character of Takshak in the same show. Now, the story will revolve around Takshak (Anatognist) and Krishna (protagonist).

There are going to be few changes taking place in his looks for the show. He has also been a part of many of the mythological shows earlier.

Now Takshak in RadhaKrishn is another one in the list. As the shoot for his role in the show is starting today. We will soon see his entry in the show again.

Adding a few more details about his character in the show. Takshak is a king of Nagas. And he shares a friendship bond with Lord Indra.

The plot of his character in the show is going to be about the bond between Lord Krishna and the King of Nagas Takshak.

RadhaKrishn is a popular story and has a huge fan following throughout. The new and upcoming twist in the story are interesting to watch.