Vivian Dsena and Eisha Singh Paired Of Rashmi Sharma’s Next! 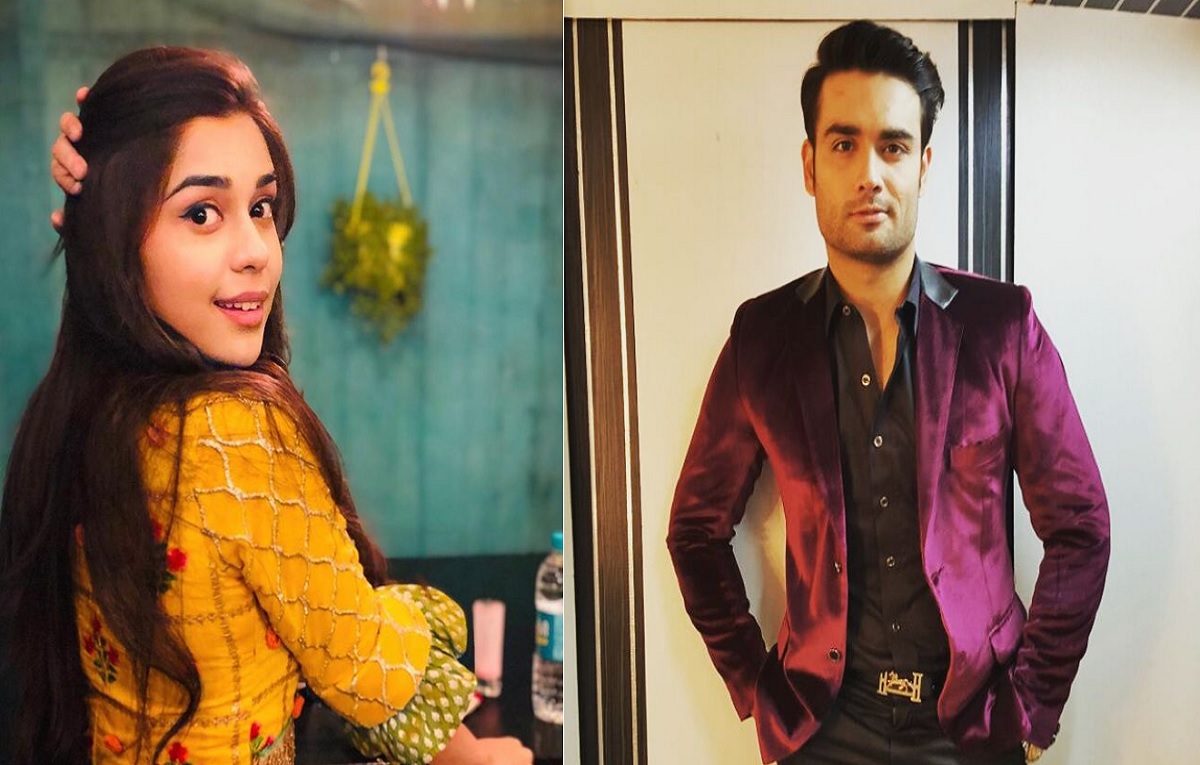 Rashmi Sharma is soon going to bring up new show on Indian television network. The show is going to be on lines of popular Bollywood movie Kabir Singh. The show is in the pre-production stage where the makers are finalizing the star cast.

Here is a piece of good news that the show has got the lead roles. It is going to be Vivian Dsena who will be in the role of male lead. He will be playing the character that will be very similar to Kabir Singh.

Vivian has given us many hit and popular shows to date. A few to name his popular shows are Pyaar Kii Ye KE Kahani, Madhubala- Ek Ishq Ek Junoon, Shakti- Astitva Ke Ehsaas Ki and many more.

He was also a part of popular reality stunt based show Fear Factor: Khatron Ke Khiladi 7.

The another actress that is bagged for the show is Eisha Singh. Eisha is a popular television actress who was last seen in the popular show Ishq Subhan Allah of Zee TV. She will be playing the female lead role in the show.

The details of her role are yet to be out however, her role is will be similar in character to that of Preeti in Bollywood film Kabir Singh.

The upcoming show is going to be a telecast of the popular channel Colors TV. The storyline for the show will be unique and interesting where it will be a storyline of the popular Bollywood film Kabir Singh.

The show will be hitting the television screens soon. We will be updating you with more details of the show here on this page.

Rashmi Sharma productions have given us many hit and popular shows to date. A few to name shows of the Saath Nibhana Saathiya, Sasural Simar Ka, Swaragini, Silsila Pyaar Ka, Santoshi Maa, Sarojini and many more.