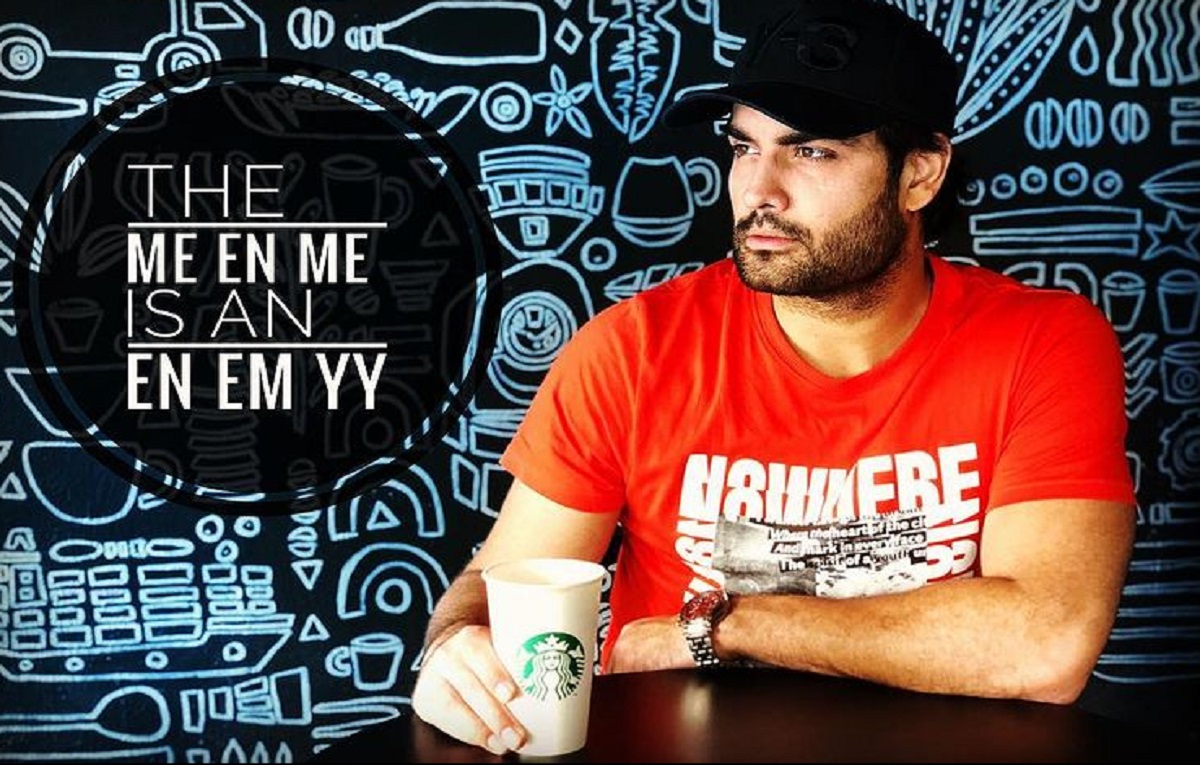 Vivian Dsena will make his re-entry in the show Shakti -Astitva Ke Ehsaas Ki. The actor will be seen in a cameo role in the show. He will be appearing for some 10 to 15 episodes of the recent plot.

Vivian’s re-entry into the show will be on purpose. He will be giving an important message and so his entry is planned accordingly.

The show started to roll on television in 2016 with Vivian Dsena and Rubina Dailik in the lead roles. However, Vivian decided to quit the show.

The actor quit in 2019 as he was not able to play the father of an actor who is just eight years younger than him. And so the actor decided to make his exit from the show.

After his exit, the show went on the leap of 20 years. Vivian is now all set to re-enter in Shakti- Astitva Ke Ehsaas Ki.

He will be playing a pivotal role in the show. The actor is not going to play an elderly character and the makers are working on the plot of the show.

Shakti- Astitva Ke Ehsaas Ki is a telecast of Colors TV. The show is running on the channel since 2016.

It came up on television with an interesting plot and an important message for its viewers.

Vivian will start with the shooting for the show in the next 20 to 25 days that is almost in a month. The actor will be featuring in around ten to fifteen episodes.

All the fans of Vivian are super excited to watch the actor entering the show.