The Voice of Nepal 2018 Audition and Registration Details 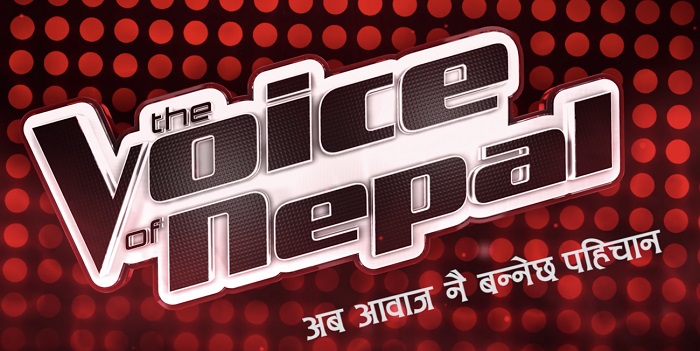 Digital auditions for the show were conducted in the may. While Deep Shreshta, Promod Laurel, Sanup Padel And Abhya Subha will see as the judges of the first ever season of the Voice Nepal. The judges are all set to conduct the blind auditions for the show. And they will also mentor the contestants of the show. Laxman Paudel will be direct g the Voice Nepal. He has also directed the Nepal Idol successfully. While food Timalsina is co-directing the show. Sushil Nepal will be seen as the host of the show. He was also hosting the famous Nepal Idol 2018.

The Voice of Nepal 2018 Audition & Registration

The voice Nepal will bring the huge opportunity for all talents young singers. It is the best opportunity to make the grand career in the music industry. The show will be providing the best platform for all contestants. You can participate in some simple steps if your age is above 18 Years.

-Record the video of your singing skills, confirm and send the video to get your “Registration Code”.

The results of the auditions will be informed to you within some weeks whether you’re good enough to get selected. So try your luck to participate in this show.

The voice is an international singing competition. The show was started in the September 2010. Originally created by the Dutch producer John De Mol with the name “the voice of the Holland”. Many countries have adopted the concept of this show. The voice is popular in many countries.

Still, If you are confused about it, check out their video about the procedure for the auditions. So, stay tuned for the more updates related to the so singing reality television show. Visits the Voice Nepal official FACEBOOK page for the more information. For more auditions updates join real-time notification and Social media page.