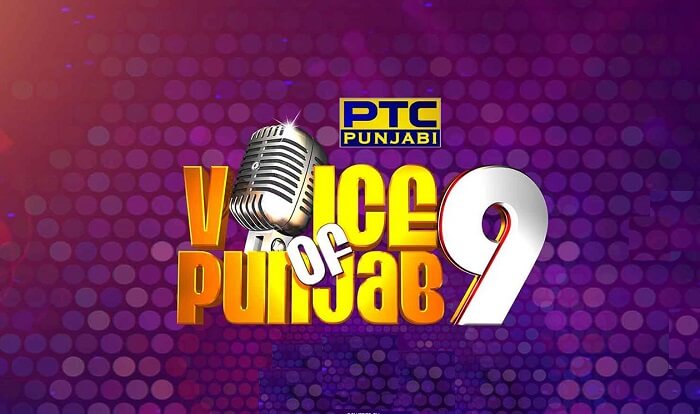 PTC Punjab voice of Punjab provides a huge platform to all talented Punjabi singers to showcase their talent. It is one of the great ways to make a grand career in the music industry. Here are the complete details related to the PTC Punjab Voice Of Punjab.

The voice of Punjab audition and registration are open from 10 December 2018 for season 9. The singing reality television show will give opportunities to all contestants from the age group of 18  to 25 years old.

So, without wasting time, start preparing for the auditions of the show. Because of the Voice of Punjab Season 9 2018 Audition are started. Get all the update Join real-time notification and Facebook.