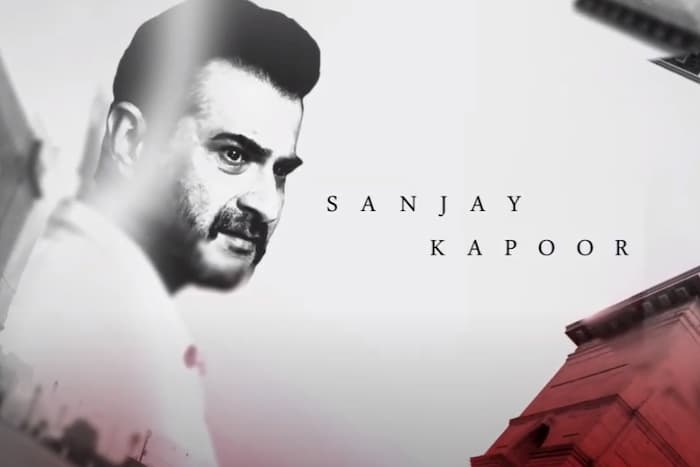 The Gone Game is the new and upcoming crime thriller series. The series shot during the lockdown will be releasing on the popular digital platform Voot. The new crime thriller drama is all set to take its release. Check Voot The Gone Game Release Date 2020, Cast, Story, Trailer.

The story of the web series will be revolving around the family games which can be dangerous too. Stay tuned with us to know more about the story of the series The Gone Game.

The description given to the video shared by the Voot on YouTube reads, “Family games can get dangerous too. Find out what happened when the Gujral family played #TheGoneGame. Coming soon, exclusively on #VootSelect.”

The cast of the series has the popular star cast. The series has Starring Sanjay Kapoor, Arjun Mathur, Shweta Tripathi Sharma.

Shriya Pilgaonkar, Ruksar Rehman are also the cast members of the series The Gone Game.

The other cast members of the series are Lubna Salim, Indraneil Sengupta, Dibyendu Bhattacharya.

The Gone Game is directorial of Nikhil Bhat.

We will soon be updating you regarding the release date of the series after the official confirmation from the sources.

The series will be streaming only on the Voot Select.

Download the app now and enjoy the streaming of your favourite shows and popular series only on the Voot app.