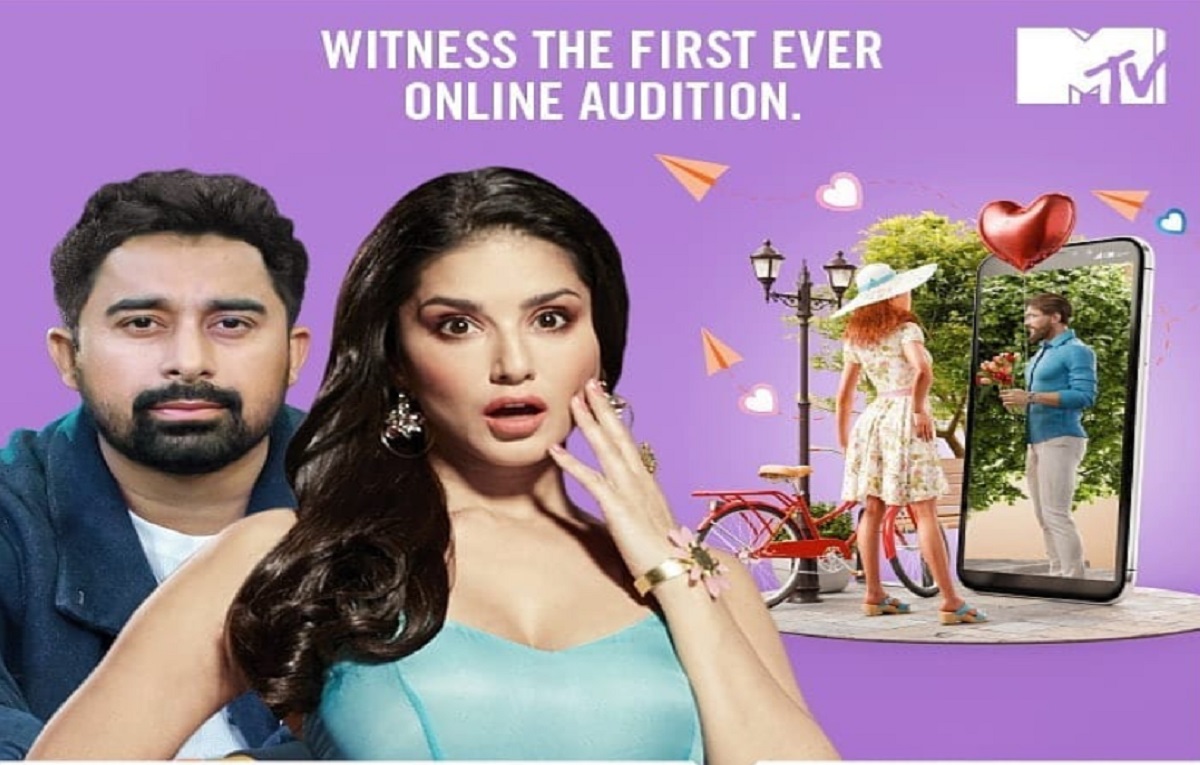 MTV Splitsvilla X3 is a popular dating show on the Indian television network. It is a youth show which is a telecast of MTV India.

Rannvijay Singh and Sunny Leone show is going online for the first time ever in the past 12 seasons. Now the auditions for the show will be taking place online and also the audience will be deciding the fate of the contestant on the show.

It is a fun part to vote the contestants and bring them on the journey of MTV Splitsvilla X3.

How To Vote You Favourite Contestant??

You can cast only one vote in each voting cycle so make sure to choose the contestant wisely!!

The current list of contestants to be chosen for voting are

The virtual auditions are conducted on 12th-13th December and 19th-20th December.

Catch up with the show only on MTV India and digital platform Voot.