Web Series To Come Up Based on the Kingdom Mahishmati! 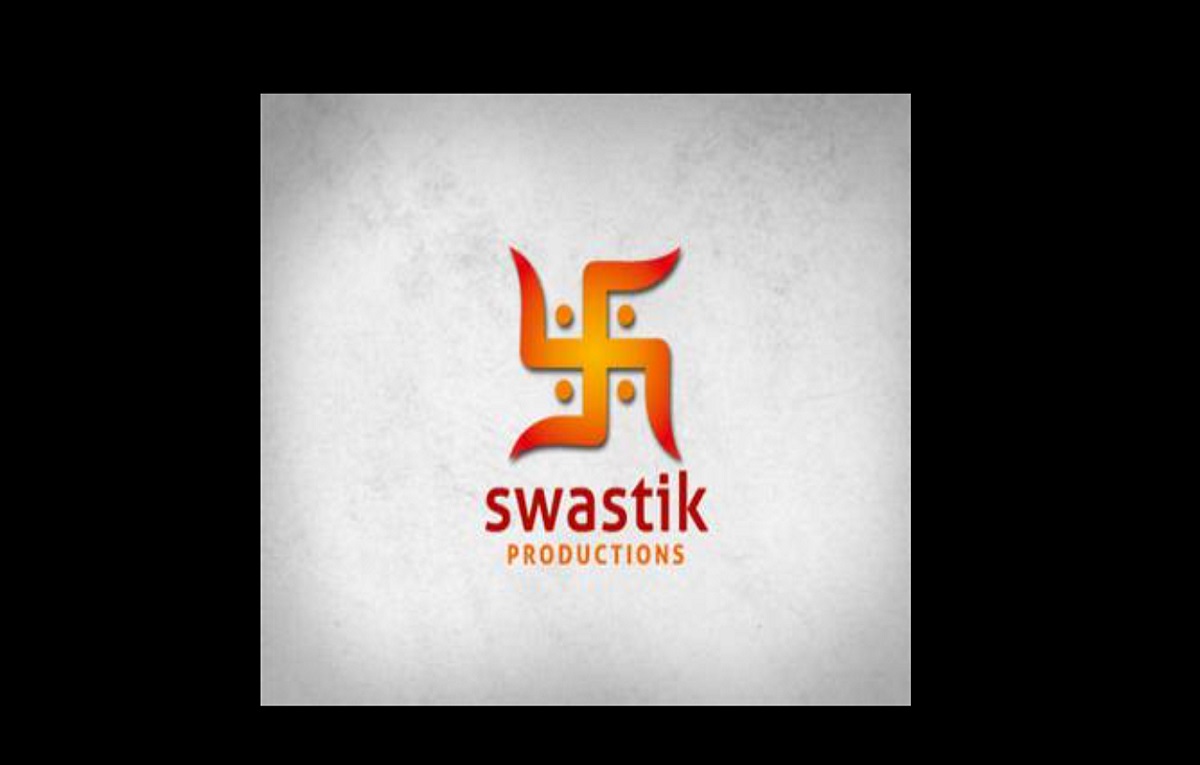 A Web Series to come up based on a kingdom ruled by Bahubali, Mahishmati. The series will be streaming on the Netflix platform. The series is a production of Swastik Productions.

Bahubali is one of the most popular and hit films ever made in the Indian film industry. It has a huge fan following and now a web series will soon be hitting the digital platform.

Mahishmati is a huge and most powerful kingdom. It has a huge architecture, with a big army force, and great beauty.

The kingdom was ruled by Somadeva, Bhallaladeva succeeded him, and now Mahendra Bahubali and Avanthika are the rulers of the kingdom.

Mahishmati is a home for Rajamata Shivgami Devi, Amarendra Bahubali, Kattappa, Bijjaladeva, and many more.

The Bahubali and the conclusion were the two parts of the films release in the Indian film industry.

Moreover, the film bag Rs 100 crores in just two days which was the first time ever in the Indian film industry

The star cast of the web series is yet to be out by the makers.

Stick around this space to get the latest updates about the upcoming web series.