Where to Watch KBC 13 Online on Digital Platform? 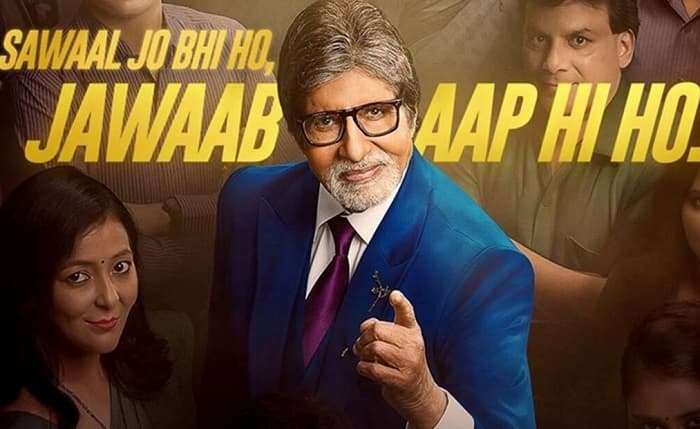 Kaun Banega Crorepati is one of the popular game television reality show on an Indian television network. The TV show has completed its 12 seasons successfully. And now the 13 seasons of the show are also going strong. It is the Hindi adaption of the iconic show who wants to be a millionaire franchise. And Bollywood superstar Amitabh Bacchan has been presenting this show since it started. The TV show broadcasts on Sony TV. while you can also get the online broadcast of the show at any time and anywhere. Check out how you can watch KBC 13 online on the digital platform.

Where To Watch KBC 13 Online On Digital Platform?

The 13th season of the Kaun Banega Crorepati premiered on the 23rd of August. The TV show broadcasts on Sony TV every Monday to Friday at 9 p.m. While the online broadcast of the show is available at any time and anywhere. you can visit Sony Liv’s official website and App to download Sony live App from Google Play Store and App Store for more convenience.

As the new seasons of shows are released, the makers of the show are bringing new changes to the show. As we all know.

To participate in the Kaun Banega Crorepati, viewers or participants had to go through a long process of registration and then give many quizzes and then wait for the response from the team of the show. But it’s been two seasons since the channel and makers of the show have come up with an online play along.

To participate in the KBC Play Along, you can visit Sony Liv’s website or KBC’s Official website.

Stick around with us to get the latest updates from new TV shows. Also, don’t forget to check out audition updates on upcoming television reality shows.